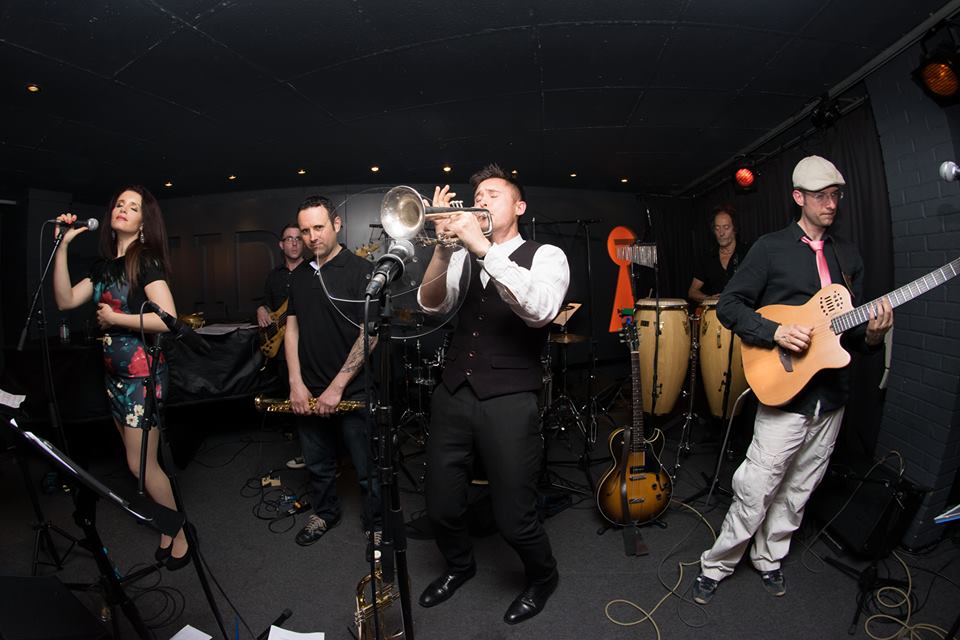 J-Sonics, as a group, are relatively new to London’s jazz scene. However, the members of this slinky trio, supported by Grace Rodson vocalist, have many years of experience in other projects which allows them to sound fresh and polished. Their debut album is a delicious cosmopolitan mix of Brazilian classics and originals. It features fretboard acrobatics by guitarist Clement Regert, and the smoky brass lines of trumpeter Andy Davies. Jon Newey’s beautifully crafted percussion keeps the instrumental debate moving forward with the right rhythmic texture. The maracas at “12 Labours,” for example, are a delight. J-Sonics are at the border of jazz and Latin music. The originals and arrangements have been carefully chosen to showcase the improvisational skills of the players while maintaining the driving groove. The funkster’s favorite “Mr Clean” is Freddie Hubbard’s 1970 album Straight Life. It features a swaggering, booming bass line and a trumpet solo that swoops around like a thief at night. Their original “J-Sonics Theme”, which they created, is a fantastic team effort. It features laconic brass tunes and powerful, angsty fretwork, as well as a simmering, juicy rhythm. The instrumental playing is sharp and precise, but Grace Rodson, a Latin-trained singer who was the lead singer for Roberto Pla, makes it all sound even more polished.