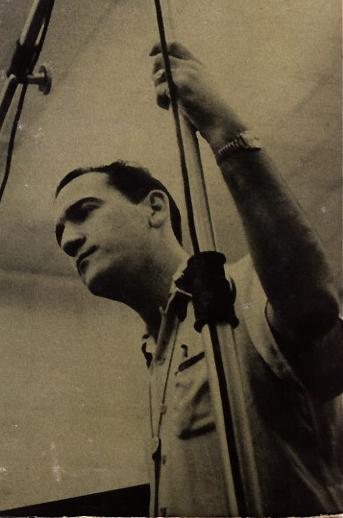 Jack Montrose (1928-2006) was an arranger and jazz tenor saxophonist. After graduating from university in Los Angeles, he began his career with Jerry Gray and Art Pepper. Montrose also performed arrangements for Clifford Brown. He was known for his cool jazz and/or West coast music. In the mid-1950s, Montrose’s heroin addiction was a problem. His jazz style was not popular by then. He began to perform in strip joints until he moved to Las Vegas, where he became a casino worker. Montrose recorded again in 1977, and had some success with Pete Jolly in 1986. Jack Montrose (West Coast Jack), is not to be confused by J.R. Monterose, the East Coast Jake tenor who was featured on Charles Mingus’s album Pithecanthropus Erectus. Text contributed by users is available under Creative Commons By–SA License. It may also be available under GNU FDL.