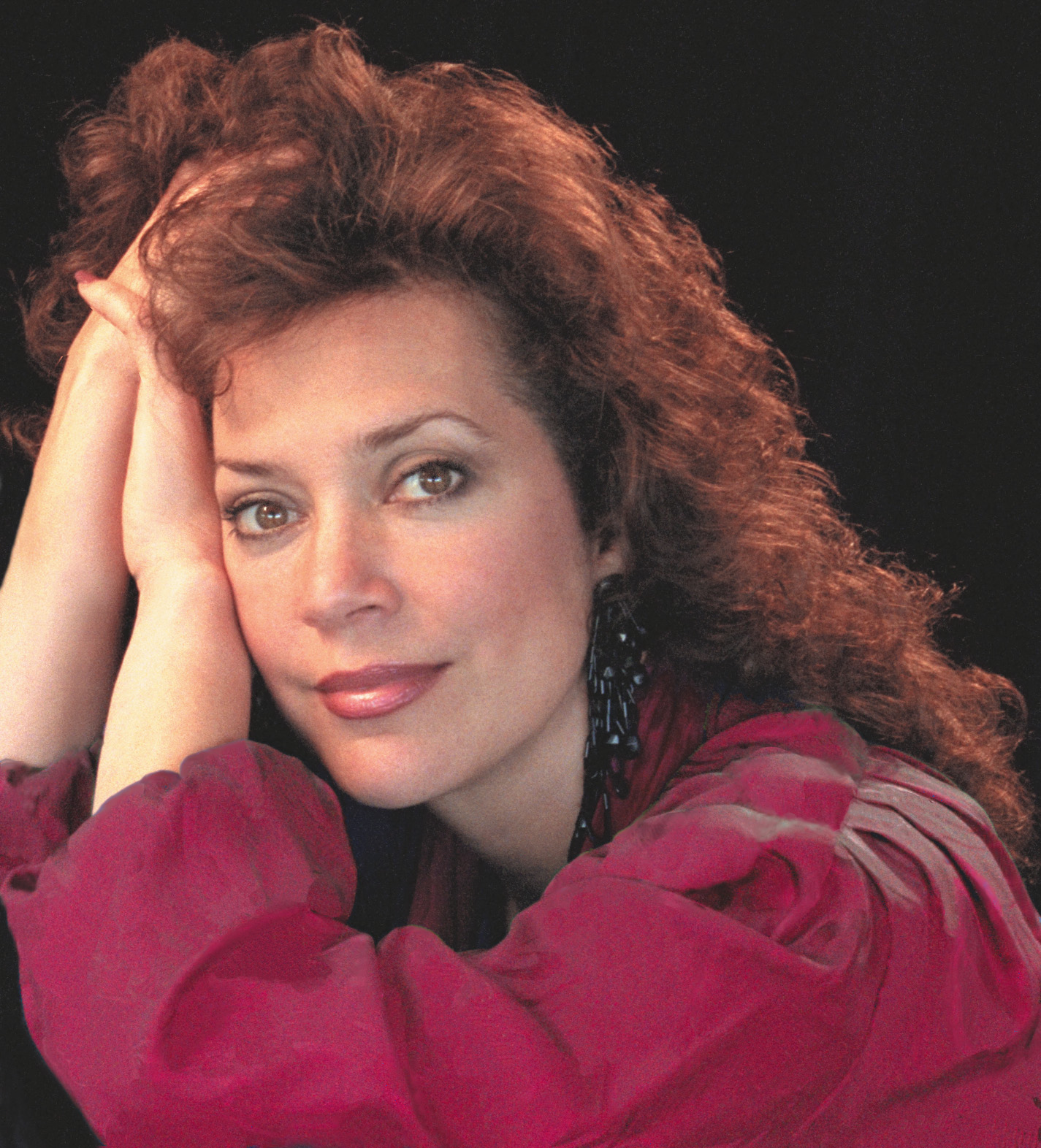 Jackie Ryan, a jazz vocalist, has been captivated by her impressive 3 1/2 octave range as well as her incredible stage presence. Her style is unique. She was born to a Mexican mother who sang in Operettas in Mexico, and an Irish father who sang classical Tenor in many languages. One critic said that she was “just meant to sing.” She has performed all over the globe, from London’s Ronnie Scott’s Club (where she was asked by the label to record), to Jazz at Lincoln Center in New York and Birdland in New York, to Oakland’s Yoshi’s as well as numerous major jazz festivals. Her music ranges from gospel and blues, to Braziian Bossa Novas and even Braziian Bossa Novas. Latin to Bebop. Vocalese to the most tender ballads. She sings in many languages. She sings beautifully and with incredible control. She can sing loud and brassy but she is a master of it. If she sings softly and smooth, it’s her best work. (Baker and Taylor’s CD Hotlist Review) Jackie Ryan’s new double CD, DOOZY featuring Cyrus Chestnut and Eric Alexander, Romero Lubambo and Jeremy Pelt has received overwhelmingly positive reviews and 4-stars (excellent!). DOWNBEAT and All Music Guide. It held the #1 spot on JazzWeek’s industry-standard charts for seven weeks – an extraordinary achievement. Only one vocal recording has ever matched it: Diana Krall’s “From This Moment On”. Jackie Ryan was featured on NPR, Voice of America and CNN Espanol.