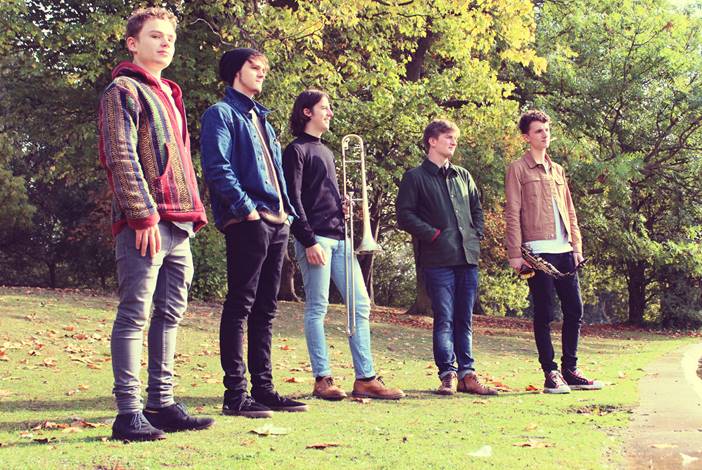 This young jazz quintet have been amazing audiences across the UK after their debut gig supporting Liane Carroll was shortly followed by winning the 2014 Jazz North Introduces Scheme. The line-up includes the winner of the inaugural BBC Young Musician Jazz Award 2014 and British Jazz Awards Rising Star 2016, Alexander Bone and trombonist Rory Ingham. Both were runners-up in the best instrumentalist of the year in the British Jazz Awards 2016. Now based in London, studying at the Royal Academy of Music and the Guildhall School of Music & Drama, Jam Experiment display a fresh, energetic and honest approach of original compositions and arrangements. All band members write music for the band and contribute musical ideas equally, creating a beautifully varied set of music, and a very individual, cool and funky sound. from www.shrewsburyjazznetwork.co.uk