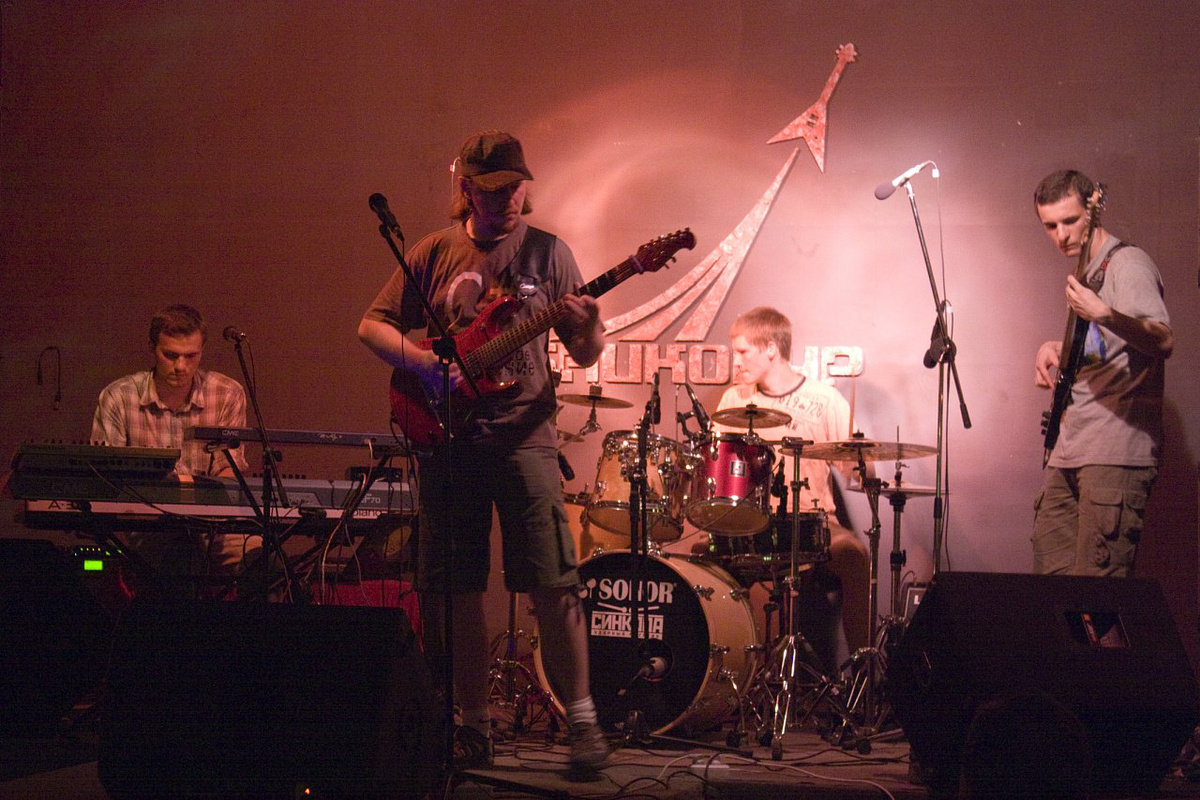 The band was formed in Summer, 2006. That was the time when the guitarist got the first videos of Mike Portnoy and Dream Theater. And that’s how the guys first met the whole new world of progressive music. Later the musicians were inspired by such bands as Planet X, Liquid Tension Experiment, Dave Weckl Band, Spaced Out and many others. from bandcamp