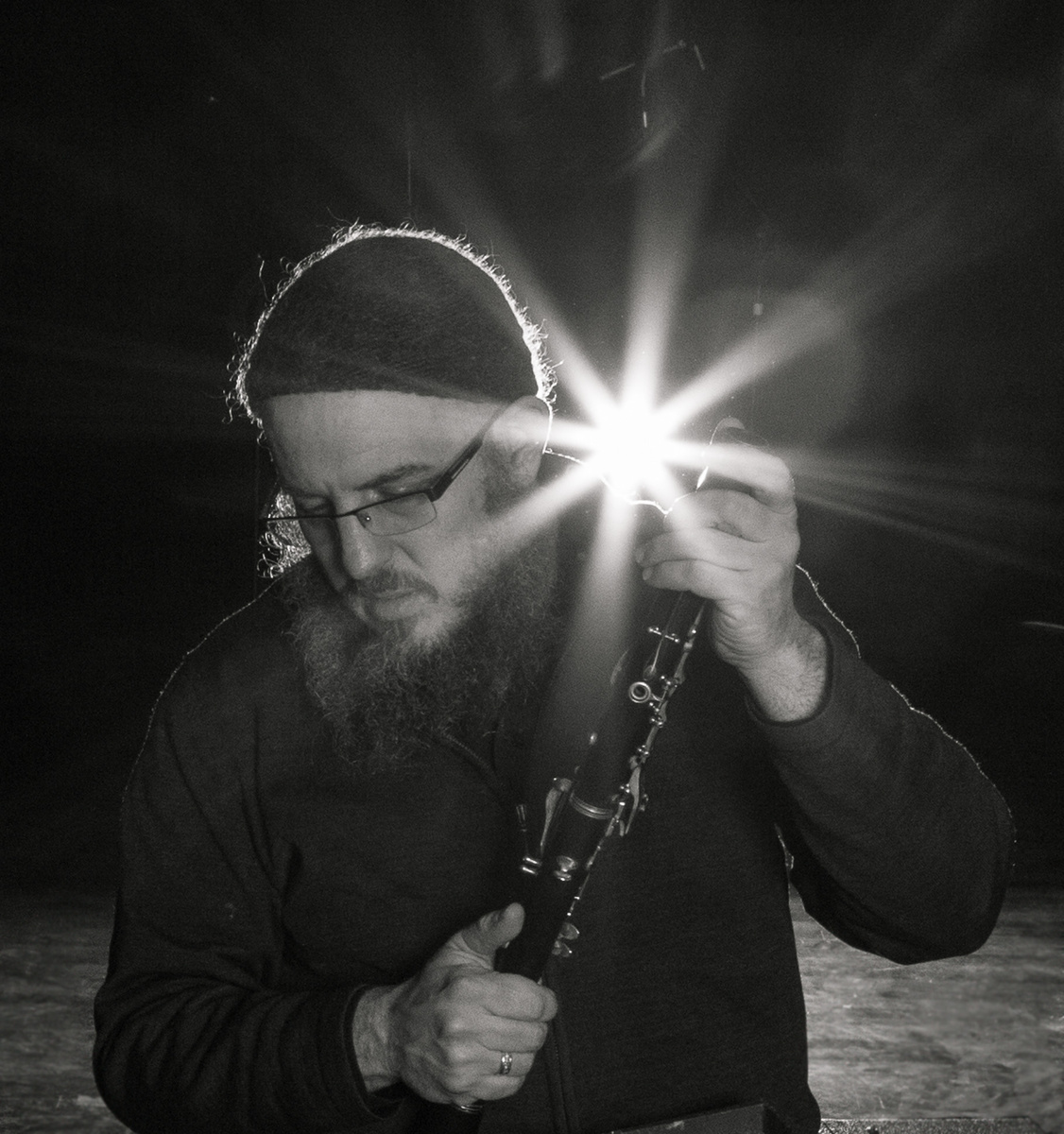 James Falzone’s music can be heavily improvised, but it is not accidental. Each of his projects are thought out, built from a specific challenge or concept, and rarely music for its own sake. KLANG was his most jazz-oriented project. It was born in 2006 somewhat by accident, but it gave him the opportunity to reinterpret pre-1960 clarinet jazzmen’s language. Tea Music was their first studio album. Falzone claimed that Jimmy Giuffre had influenced them, but my ears hear his phrasings more like Giuffre’s 1960s innovations on Free Fall). Other Doors brought new life and energy to Benny Goodman’s works. KLANG’s 2012 release, Brooklyn Lines. . However, Chicago Spaces abandons a clear beginning point. Its title and music suggest an abstract geometry. Jason Adasiewicz and Falzone’s lines are sometimes parallel, but more often they bend in a complex harmonic dance. They subtly provoke each other to the fast rhythmic push of Tim Daisy and Jason Roebke. It’s not swinging in the traditional sense but is rather propulsive. The ringing metallic sustain of Adasiewicz’s vibe hits waxes a smooth, if slightly hypnotic runway to Falzone’s prodigiously sharp solos. Roebke, Daisy and Daisy lock in an a boppish manner giving the compositions more muscle. The expansive melody cloud hovering above the music creates a sound that is both compact and infinite. from http://www.chicagomusic.org