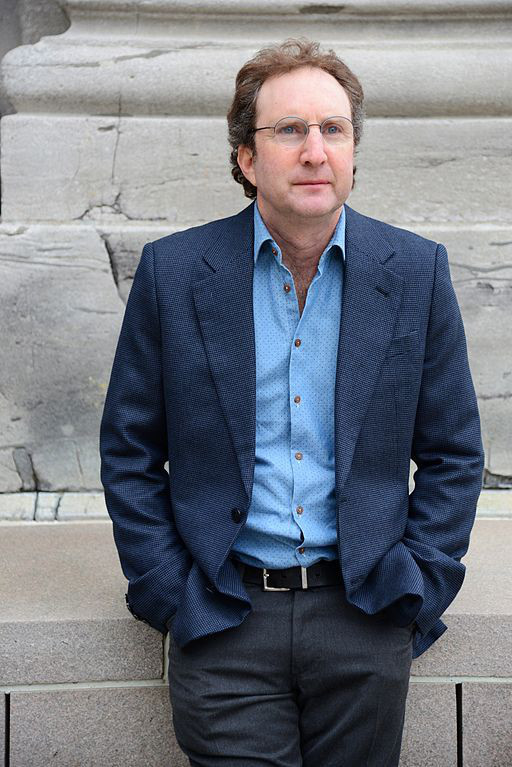 James Gelfand, a Juno Award-winning composer and jazz pianist who was trained from four years old, has received critical acclaim both in the jazz and film worlds. He was a staple of the Canadian jazz scene during the 80s and 1990s. After performing with Sonny Greenwich and other groups such as Jean-Pierre Zanella and Michel Donato, Jean–Pierre Zanella and Gino Vanelli, and his own bands, he shifted to the world of film music. Between 2001 and 2018, he scored over 70 films and 200 episodes. James was awarded the Montreal International Jazz Festival in 1992. He also placed second at Jacksonville’s world-famous Great American Jazz Piano Competition. He was also a semi-finalist at Thelonius Monk International Piano Competition. He has performed at numerous jazz clubs and festivals around the globe, including in Canada, France, Italy and Germany. James has appeared on more than 40 albums, 10 of which were under his own name. Six Juno nominations have been received for solo albums, as well as collaborative efforts. He also won a Juno Award in the category of The Merlin Factor for his contributions and arrangements. From www.analekta.com