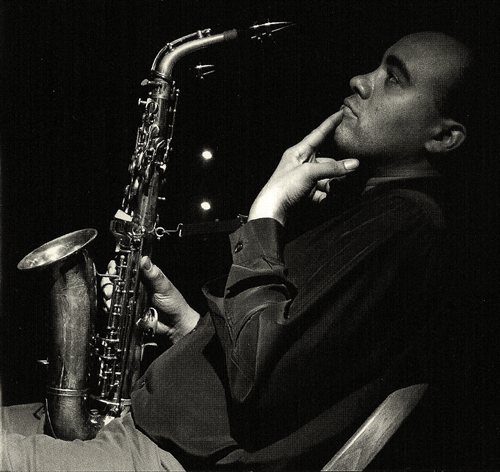 James Spaulding was born July 30, 1937 in Indianapolis. He is a jazz alto and flautist. After serving in the US Army, he settled in Chicago in 1957. His credits include Sun Ra’s Arkestra appearances (as far back as 1958). He was a busy sideman on Blue Note Records for a large portion of the 1960s. He appeared alongside Art Blakey and Freddie Hubbard as well as Grant Green, Duke Pearson and Wayne Shorter. Spaulding was still active in the 1970s. It was during this decade that he began to release works as band-leader/composer, including a tribute to Duke Ellington (James Spaulding Plays the Legacy of Duke Ellington), and several records including narration: Murder at Kent State University, Massacre at My Lai, and The Giving Tree. In terms of production, the 1980s to 2000s were slower than the 1960s. Spaulding continued to release his own works and has performed live as recently as 2007. http://www.speetones.com/ User-contributed text is available under the Creative Commons By-SA License and may also be available under the GNU FDL.