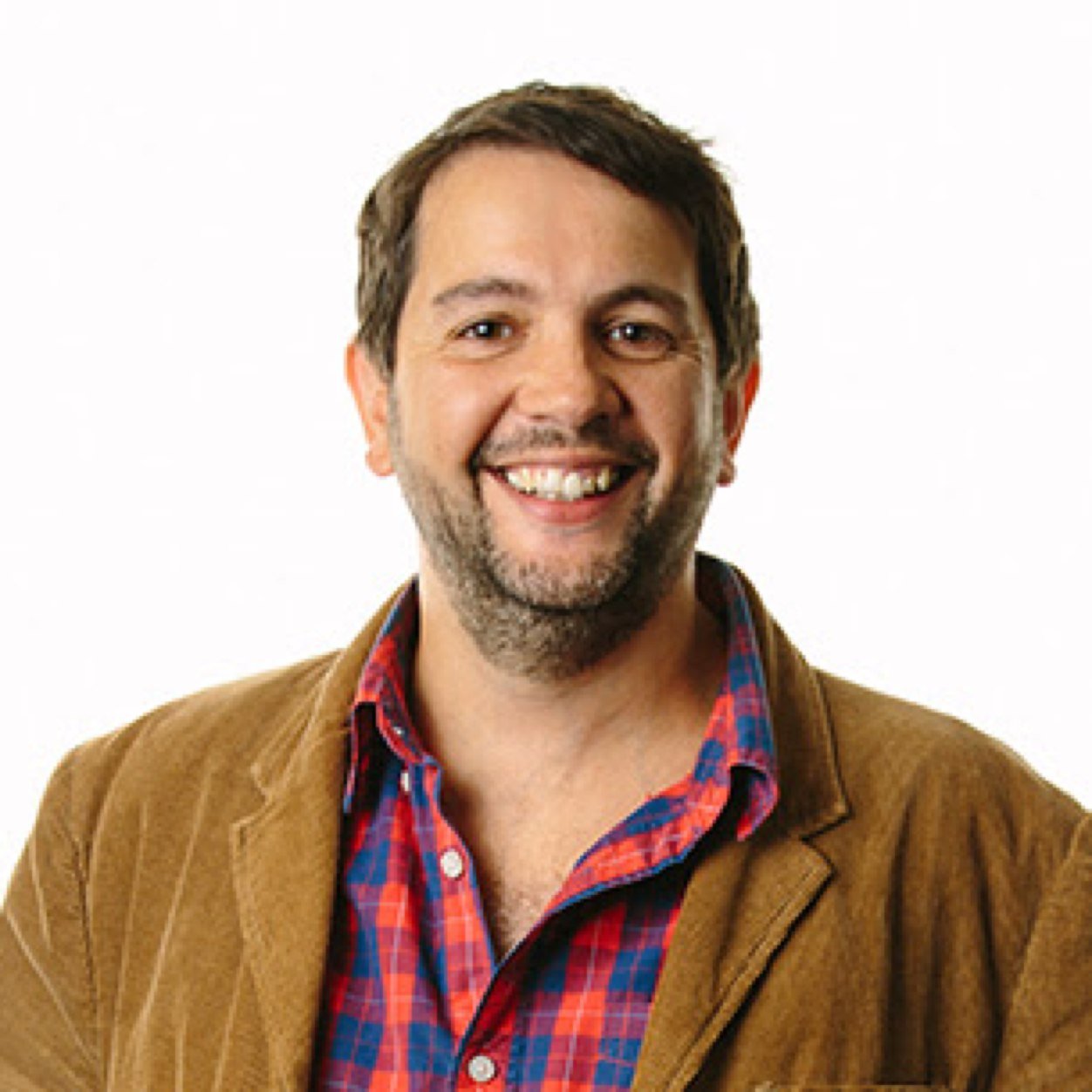 Jamil Sheriff was born March 1977 in Bolton Royal Infirmary. He is the second child of Carol and Asgar Sheriff’s partnership. His older sister Naadia was the first. Asgar and Carol were married at Bolton in 1974. Asgar was able to manage a large textiles mill in Iran. They fled Iran due to the political instability and settled in Karachi, where they stayed with Asgar’s relatives. For the first year, Naadia lived in this place. They all returned to England in 1976 and settled in Bolton. Jamil is a well-known British jazz composer and pianist. Jamil was raised by his parents to play piano, but he knew from an early age that he wanted to pursue a more creative way of playing. Jamil, despite his reluctance at times, worked hard towards his exams. In his teens, he enjoyed the majority of the repertoire that Richard Eastam, a classical tutor, taught him. Jamil enjoyed singing in the NEO choir and playing the piano at church. Jamil also met Nigel Swinford, director of the New English Orchestra. Jamil was 16 years old when he attended the Arden Centre in Manchester for jazz, where he was guided by Joe Palin, a Manchester-based pianist. Jamil started studying at Leeds College of Music in 1995. Jamil studied jazz piano and composition with Tony Faulkner, Tony Wytton, and jazz harmony and William Kinghorn. He formed his first band with Adrian Knowles and drummer Alan Gubbins at the old civic theater. Jamil graduated in 1998 from LCM with a first-class honours degree. Jamil also received the friends of LCM Award for Jazz Piano, the friends Of LCM Award for Composition, and the Leeds University Arms Award for the highest degree result. Jamil was then invited to join the Rosie Brown Quartet, an ensemble that has changed over time, but which Jamil still enjoys being part of. This ensemble currently includes Jonas Bachman, the Finish drummer, and John Thorn as bassist. Jamil and Rosie have just completed a joint writing project. The result will be their forthcoming album. Jamil was invited to the Andrew Colman quartet in 1999. Andrew was recently awarded the Young Jazz Musician Award. The group recorded an album with artists Tina May (Peter King), Jez Franks (Jez Franks), and Dave Newton. Over the past six years, the group has performed regularly and now includes John Perry as drummer and John Thorn as bassist. Jamil joined Pat McCarthy’s trio, which includes Dave Green as bassist. Pat is widely regarded today as one of Britain’s finest jazz guitarists. To date, he has recorded many albums featuring artists like Dave Newton and Alan Barns. Jamil and Pat are currently working on a duo album that will be released later in the year. Jamil was invited in 2002 to work with James Russell, a nationally-respected composer and saxophonist. These performances led to the Under Milk Wood Jazz Suite and Romeo and Juliet Jazz Suite being performed on tour. Jamil founded his own band, The Jamil Sheriff Opet, in 2003. After Jamil submitted a successful Arts Council England application, the group was created. It would have provided Jamil with stimulating work and help him compose. The octet’s debut album, “Daydreams”, was recorded that year. It received high praise throughout the country. Jamils’ new writing is still influenced by the Octet, which has been touring jazz venues and theatres extensively for the past three years. Arts Council England continues to support Jamil Sheriff’s writing and has funded the funding for the national tour in 2006. The members of the band are Jamil Sheriff (John Perry), Zoltan Delkany, Pat McCarthy Kevin Hollborough and Ben Martin. Joel Purnell, Andrew Colman, and Joel Purnell complete the lineup. Jamil was commissioned by the National Centre for Early Music in 2005 and Manchester Jazz Festival in 2006. These works were composed for new ensembles featuring artists like Eroll Roberts (Dave Edge), Richard Turner, and Henrich Liedderman. Bandcamp