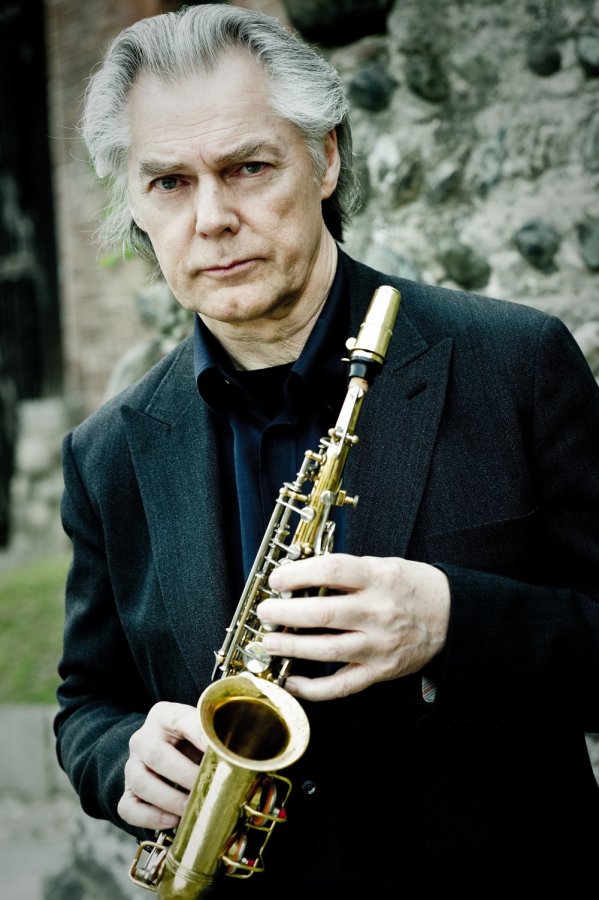 ECM Records’ high quality improvisational music is exemplified by this saxophonist. Jan Garbarek, Norwegian saxophonist, has been a perfect fit for ECM Records’ improvisational sound. His icy tone, long tones, and generous use of space have made him a popular sideman and leader on numerous recordings. In 1962, he won a contest for amateur jazz players. This led to his first gigs. Garbarek continued to work in Norway for the rest of the 1960s. He was a leader, but also worked for four years alongside George Russell (who was in Scandinavia for an extended period). In the early 1970s, Garbarek started recording for ECM. Although he was able to play with Chick Corea, Don Cherry and others, Garbarek’s association with Keith Jarrett’s European Quartet in the mid-70s made him a household name, which resulted in the iconic recordings My Song and Belonging. Garbarek’s bands included Eberhard Weber, bassist, and, at times, guitarists Bill Frisell, and David Torn, during the 1980s. Garbarek’s sound has remained almost unchanged since the 1970s. In 1993, Garbarek collaborated with Hilliard Ensemble (a vocal quartet singing Renaissance music), and the result was a surprisingly popular record. Visible World followed Garbarek in 1995 and he returned four years later with Rites. Garbarek and Hilliard Ensemble made a comeback with Mnemosyne in April 1999. In Praise Of Dreams was his 2004 album. In 2009, Dresden was his first live album. ECM released in 2012 the live archival recording Magico: Carta de Amor by the Magico trio, which also featured guitarist Egberto Gismonti and bassist Charlie Haden. Allmusic