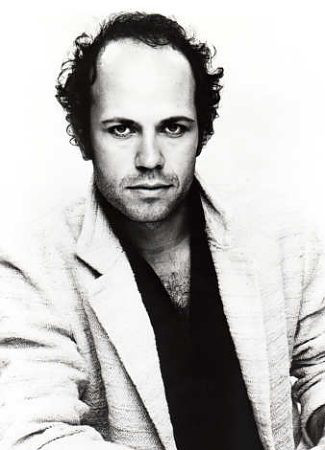 Czech composer and multi-instrumentalist, was born in Prague, Czechoslovakia. In 1968, he fled Russia to begin his musical career in the USA with the Mahavishnu Orchestra. His collaborations with musicians such as Jeff Beck, Al DiMela, Eric Clapton and Jerry Goodman were just a few of the many. From 1976 to 1980, he also managed his Jan Hammer Group. He is well-known for his guitar-like solos and quick recognition as a musician. Jan Hammer was a well-known TV music composer between the 1970s u0026 1990s. Miami Vice is the most well-known. He composed the music for the first 90 episodes (the first season) and was the composer of Crockett’s theme song, which became a worldwide number one. Text contributed by users is available under Creative Commons By–SA License. It may also be available under GNU FDL.