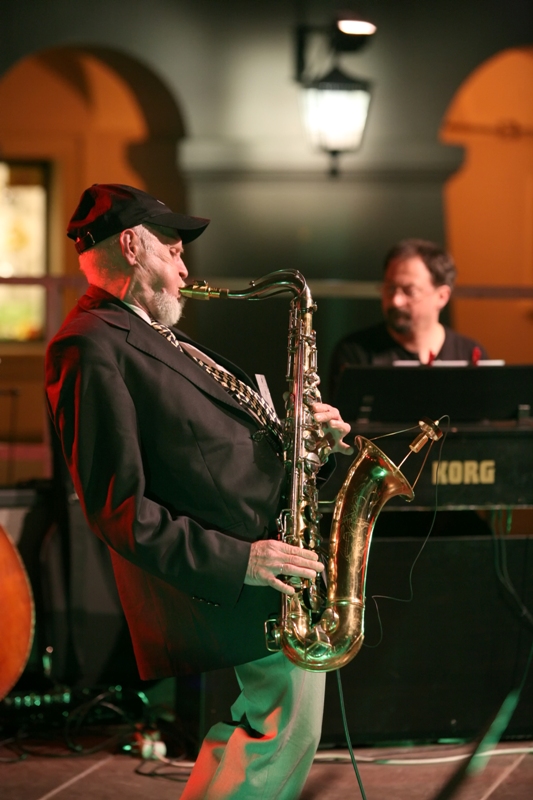 Wroblewski is not as well-known as his Polish counterparts Tomasz Stanko and Adam Makowicz in the West, but he has been a major figure in Polish jazz since late 1960s. Wroblewski was a clarinetist, tenor and piano player while he was studying at a Polish technical college. His first professional experience was in 1956 with Krzysztof Kmeda. He began his studies at Krakow’s Higher School of Music beginning in 1958. He was selected by Marshall Brown and George Wein to be part of the International Youth Band. They performed at the Newport Jazz Festival and the Brussels World’s Fair. He recorded and played with Stan Getz, along with a group from Poland in 1960. The resulting album was called Jazz Jamboree 60. Wroblewski was a leader in many Polish jazz groups, including the Jazz Outsiders (Polish Jazz Quartet) and the Polish Jazz Quartet (Polish Jazz Quartet). While he played free jazz, he was more comfortable with traditional forms of jazz. Wroblewski founded the Polish Radio Jazz Studio Orchestra in 1968. He led the group until 1977. It included many of the country’s most prominent jazz musicians at one point or another. Wroblewski, at that time, was vice president and then president of the Polish Jazz Society. He was the leader of several ensembles in the 1970s, including Mainstream (co-led by Wojciech Karolak), Chalturnik and his quartet. Wroblewski performed at the 1979 Calcutta Jazz Festival. He also traveled to the U.S. in 1981, where he performed at both the Village Vanguard in New York City and the National Association of Jazz Educators Convention. In the 1980s and 1990s, he continued to lead his own bands. He played with the group at the 1993 Istanbul Jazz Festival. The following year, he performed at the Hanover Jazz Festival. Wroblewski was a performer in Chicago and the New York Polish Jazz Festival in 1996. Wroblewski’s nickname was Ptaszyn (or Ptak) (“Bird”). Wroblewski is a solid jazz player, but his music is influenced by Polish folk music. Chris Kelsey, All Music Guide