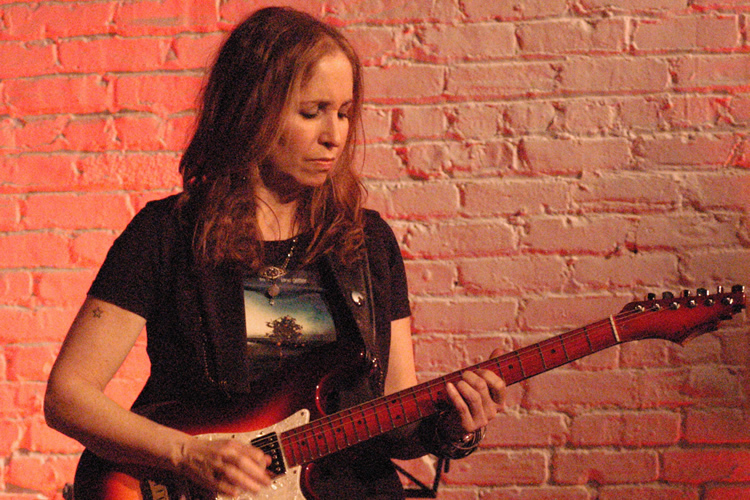 Jane Getter, a jazz guitarist based in New York, has played all styles of jazz from pop-jazz and fusion to straight-ahead postbop and hard-bop. Getter has many influences. Wes Montgomery and George Benson are two of her most influential guitarists. John McLaughlin and Pat Metheny and Al DiMela (whom she studied with) have also influenced her playing. Getter, originally from New Jersey, moved to San Francisco State University to study. However, she returned to New York to live on the East Coast. The guitarist worked with Jack McDuff in the 1980s. However, Getter decided to leave McDuff’s company and move on to other styles of jazz/soul-jazz. Although Getter was not a purist, it was clear that she was a musician who could play both straight-ahead jazz and fusion. She moved to New York to study privately with Jack McDuff, John Scofield and Chuck Loeb. She was also employed by a variety of artists, including Joe Lovano, Kenny Barron, and Joe Lovano, who were all musicians. Getter started her own fusion/crossover group in the late 1990s with keyboardist Adam Holtzman, and bassist Victor Bailey. These two musicians are featured on Getter’s debut album Jane, which was released on Lipstick in 1998.