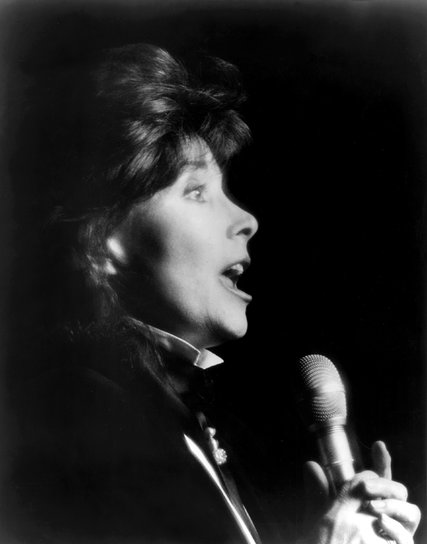 Jane Harvey, born January 6, 1925 in Jersey City, New Jersey, as Phyllis Taff, August 15, 2013, was an American jazz singer. She is best known for her collaborations with Benny Goodman and Duke Ellington during the 1940s. Harvey started her musical career in Barney Josephson’s nightclub. She also performed there occasionally. In 1946 she joined Desi Arnaz’s Orchestra. She left in 1958 to care for her son Bob Thiele Jr., and entertained at military bases abroad with Bob Hope. In the late 1950s she joined Duke Ellington’s Orchestra. She performed all over Los Angeles at the time of her passing. Harvey, who was 88 years old, died from cancer in her home. Harvey is survived by her husband, son and grandson, according to wikipedia.