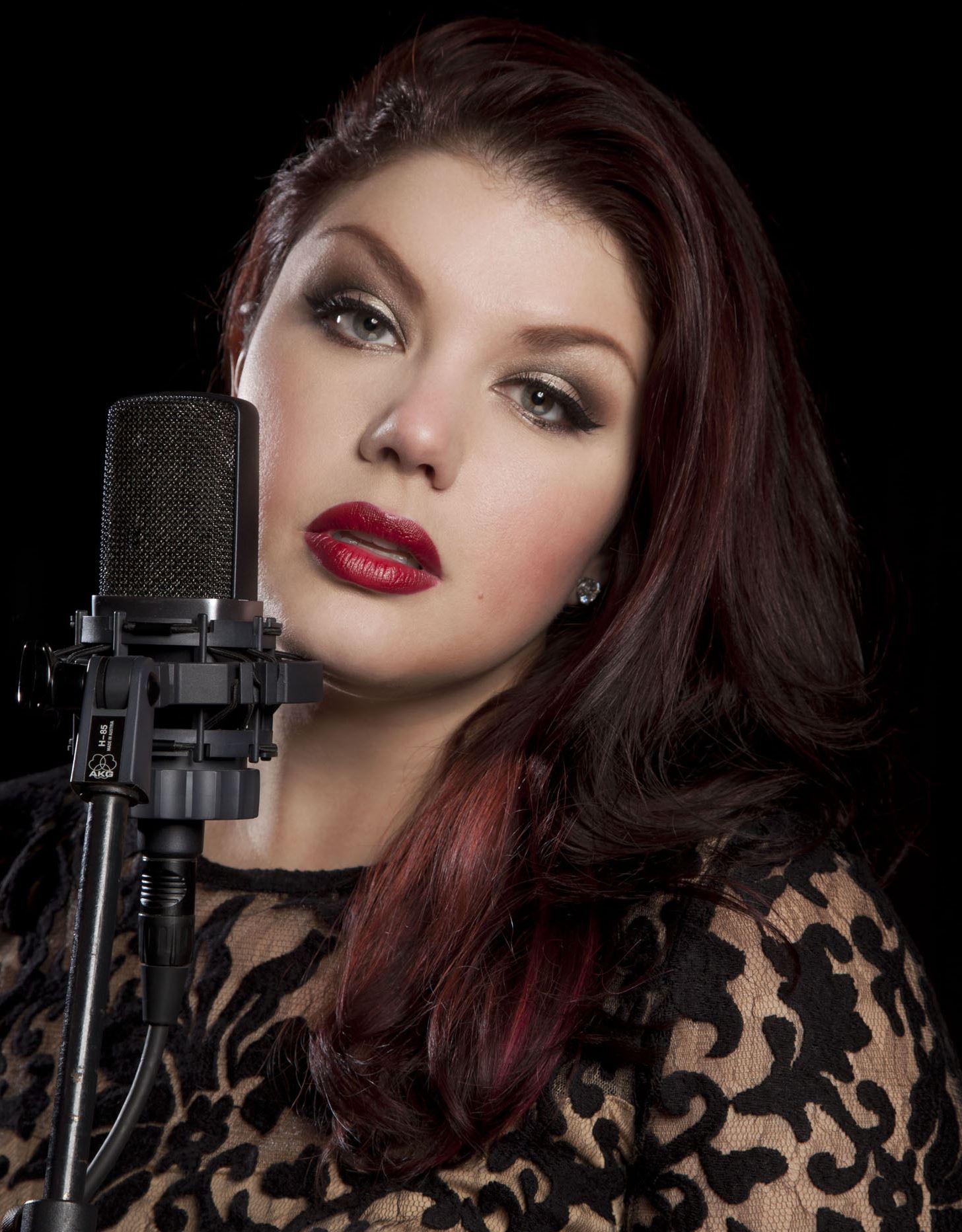 Jane Monheit, born November 3, 1977, is considered one of the most promising American jazz singers of her generation. Monheit was born in Oakdale, New York, Long Island. She began singing professionally at Connetquot High School. She began her studies at the Manhattan School of Music, New York City, when she was 17. She was 20 years old when she won the first runner up prize in the 1998 Thelonious Monk Institute Vocal Competition. She received her Bachelor of Music degree in 1999. Monheit has been compared to Ella Fitzgerald’s voice, who she lists among her influences. Her songs include jazz standards, MGM/RKO musicals from the 1930s-1950s, and Brazilian rhythms like “Comecar de novo”. Monheit’s debut album, Never Never Land, was released in October 2000. It became a huge success. Soon after, her second album, Come Dream With Me (May 2001), and her third album, In the Sun (October 2002) were released. In December 2003, her fourth album, Live at The Rainbow Room, was published. To complement the CD, a DVD with the same title was also released. In September 2004, her fifth album, Taking a Chance On Love, was released. It reached the top spot on Billboard’s traditional jazz charts and was also included in Billboard’s top 100 pop charts the week it was released. Over the Rainbow was included on the album. It had previously been recorded at the Rainbow Room and was also included in the soundtrack to Sky Captain and the World of Tomorrow. The DVD Taking a Chance on Love was released in March 2005. It features performances from the Brecon Jazz Festival, Wales, UK. Monheit released her sixth album The Season in October 2005. It was her first album focusing on holidays and debuted at the top of Billboard’s jazz charts. Jazzreview.com’s Monheit said that the album was inspired by Ella Fitzgerald’s holiday album Ella Wishes You A Swinging Christmas. Concord Records recently signed the recording contract for Monheit. Surrender, her most recent album, debuted at #1 in Billboard’s jazz charts. Text contributed by users is available under Creative Commons By–SA License. It may also be available under GNU FDL.