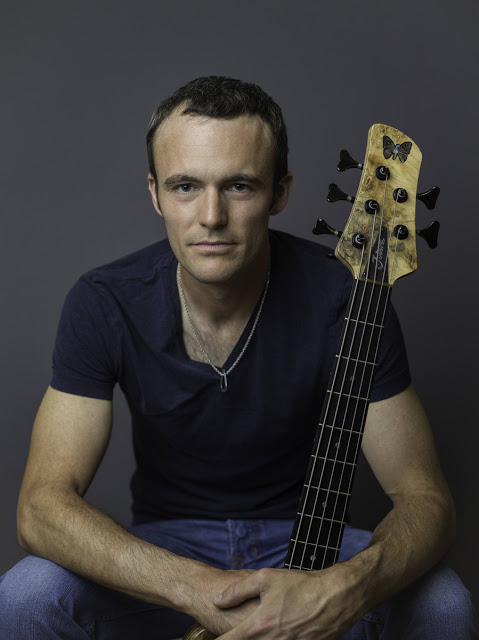 Janek Gwizdala is an English bass player who has lived in the USA for more than a decade. He has been a part of the international music scene for over 15 years, both as a leader or sideman. His recording and touring credits include Randy Brecker and Mike Stern, Hiram Bullock and Pat Metheny. He is also known for his recordings with Peter Erskine and Airto Moreira. His music is described as a mix of Miles Davis and The Foo Fighters. From janekgwizdala.com