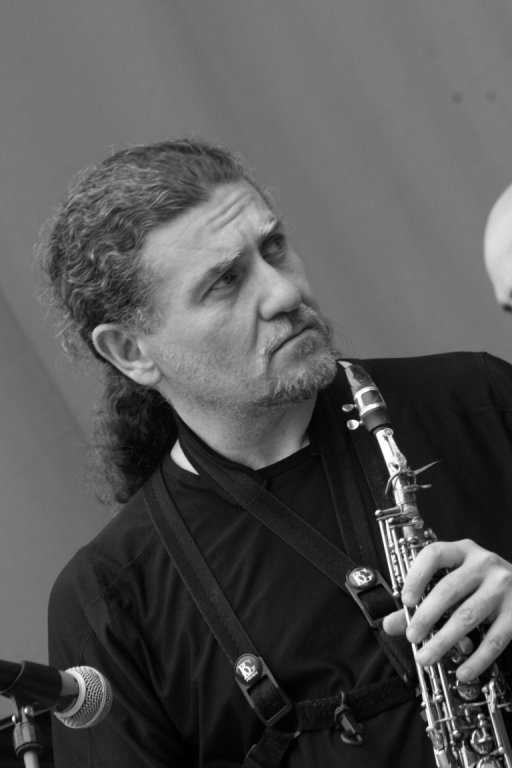 Date of birth 17.04.1965 Nationality Argentinian Saxophonist born in Argentina and now living in Italy. Girotto was raised in Cordoba (Argentina), and spent his youth in tango and jazz bands. He then moved to Boston where he studied jazz at Berklee College of Music. After that, Girotto traveled to Italy, the country of his grandparents. He then made the decision to permanently move his center of life to Rome, a city which he believes has many similarities to his Argentine home. He had over 500 pieces and nearly 40 albums under his belt as a composer. Girotto was a member of the “El Negro”, Hernandez, Bob Mintzer and Randy Brecker bands. He also played with Fabrizio Bosso, Luciano Biondini and Enrico Rava. From www.actmusic.com