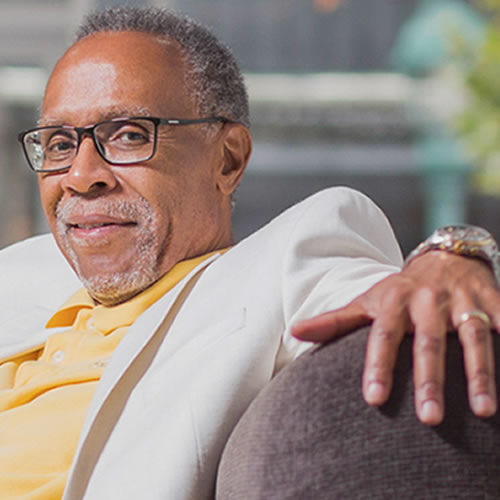 Jawanza Kobie wants to be remembered as a true composer. Since he was a child, Jawanza Kobie has been a fan of the music of Aaron Copeland, George Gershwin, and Beethoven. He began to learn how to notate his compositions when he was nine years old. He was born in West Philadelphia and began piano lessons at six years old. His mother noticed that he could duplicate the lessons of his older brother. He continued his music education at the Settlement Music School in Philadelphia as a teenager. This is where he learned the basics of structure and composition. He was influenced by the music he heard on radio and the records of the time. Since his father introduced jazz music to him at a young age, it has been a major influence in his life. But funk, soul and pop music, as well as rock and folk, had a profound and lasting impact on the young musician. Oscar Peterson, Ramsey Lewis and Bobby Timmons, a jazz pianist, were his early influences. Later, Chick Corea and Herbie Hancock became his main inspirations. Sly and the Family Stone, Quincy Jones, and other film composers are still his inspirations. His influences now include Hip-Hop beats. He wrote music for “Freedom Theatre”, a Philadelphia-based theatre that produces musicals and plays. He also toured briefly with their productions. Jawanza later enrolled at Boston’s Berklee College of Music to earn a Bachelors in music and a major in composition. He would lead a big band of jazz/funk musicians that played his original compositions. The band performed in concerts and appeared in theatre productions throughout the Boston area. The members of this big band rose to great heights in the music business. Some played with jazz legends such as Art Blakely and Dizzy Gillespie, Tito Puente and Tito Puente. Jawanza was a teacher of music at public schools after Berklee. He also did session and copyist work with artists on Warner Brothers and Philadelphia International records. He also performed and toured alongside singer Billy Paul. Grady Tate, a jazz drummer and singer, became interested in Jawanza’s talent and became a mentor. He would also attend his recording sessions in New York City. Jawanza signed with Alpha International Records later as a producer and songwriter. He would collaborate with Nick Martinelli and other top producers and writers in the region. He was always interested in scoring for television and film, so he got the chance to work on a variety of independent projects in Los Angeles, Chicago, and Philadelphia. His music has been broadcast on PBS as well as radio and television stations in Philadelphia, Chicago, and elsewhere. The ultimate goal of this composer is to create memorable melodies and themes. Jawanza believes that music creation and writing is similar to breathing, as the cliche has been used for many. http://delaware.gov