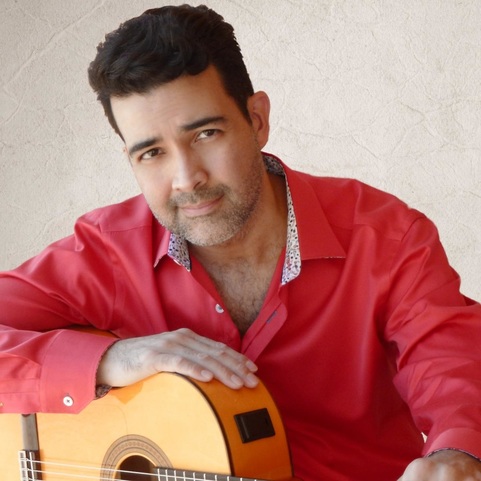 Jay Soto’s music and guitar playing have won many hearts. He is best known for his guitar playing, but he is also a composer and songwriter, producer as well as a pianist, music teacher, and director of church music. He has recorded and performed with some of the most prominent names in the industry, including Jeff Lorber and Jeffrey Osborne, Everette Harp and Eric Darius. He is also a favourite on the Weather Channel. He was also a grand finalists in Guitar Center’s Guitar Armageddon Competition, which is the most prestigious guitar competition in America. He immediately proved his talent by winning the regional, local and district rounds. Then he made it to the finals at Eric Clapton Crossroads Guitar Festival in Dallas Texas, where he performed in front of more than 15,000 people. Jay was named one of the best unsigned guitarists in America. In 2007, Soto signed with Smooth Jazz label NuGroove Records. His first single, Slammin’ became a huge hit and reached #2 on the highly coveted national R charts.