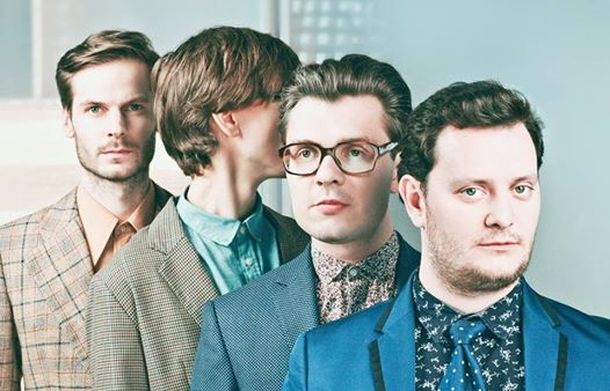 Jazzpospolita is a phenomenon in alternative music. Jazzpospolita was founded five years ago. They have already released four albums and performed around 150 shows across Europe. They have a distinctive sound that has remained the same from the beginning, with the same band members – guitars, keys, drums, and bass – Jazzpo’s strength, as they are affectionately called, is in their unique compositions, which place them at the intersection of jazz, post-rock and electronic music. The band’s unique combination of jazz harmonies and overdriven guitars and electronic sounds allowed them to draw a wide audience and perform at major jazz festivals and clubs. from http://jazzpospolita.com