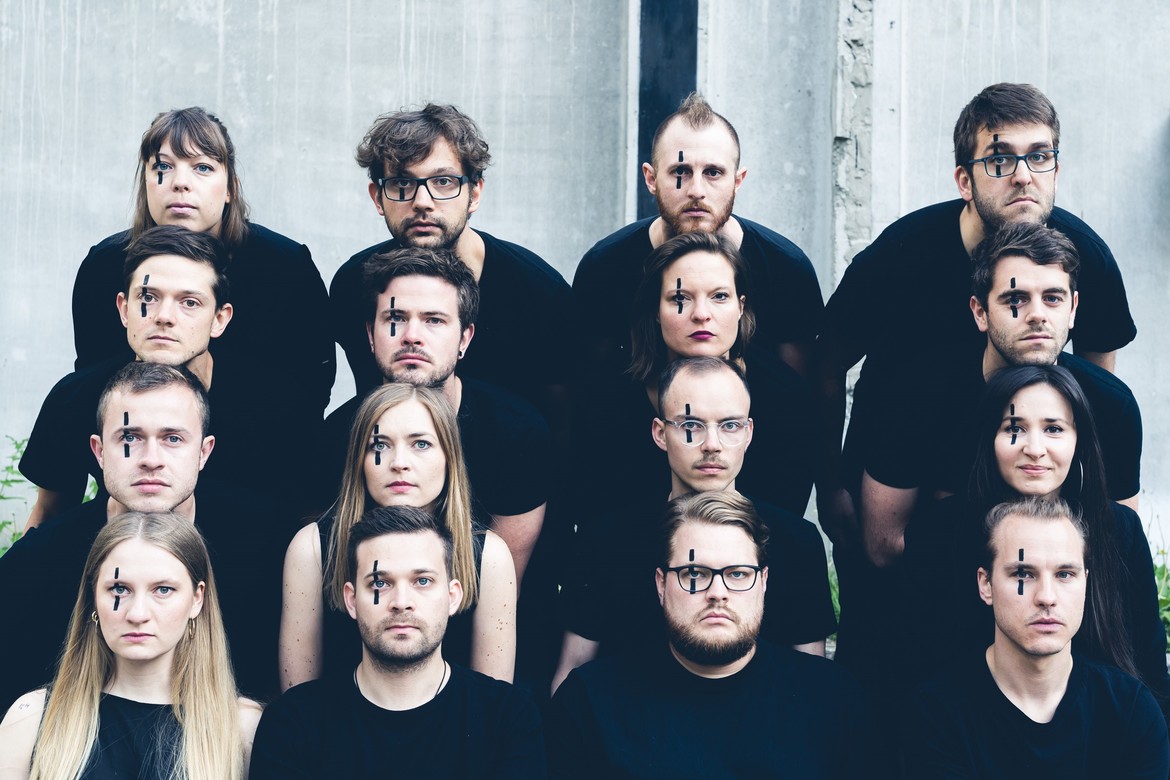 A professional 40-member ensemble, formed March 2014 in Munich, Germany. Roman Sladek, the main arranger and composer Leonhard Kuhn, is Roman’s manager. From discogs Jazzrausch Bigband, the first international resident big band of a renowned techno club is now. This big band, which was founded in Munich in 2014, has transformed the German techno and jazz scene with their innovative performances. They have performed more than 120 concerts annually and have been to the Lincoln Center in NYC and the Berlin Philharmonie. It’s a musical explosion at their big band techno shows live, where the creative sound diversity and clarity of a jazz bigband meet the incredible clarity of a techno club. This creates a new musical universe that is both as close as possible to jazz’s origins as it is to electronic dance music’s future. from https://tambourmanagement.com