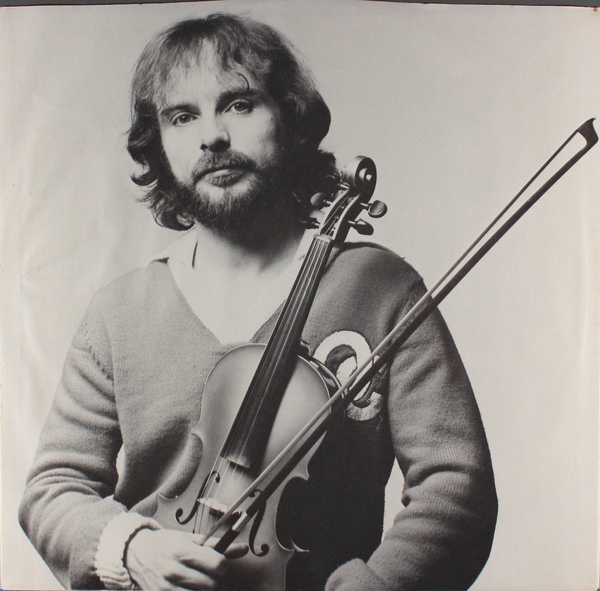 Jean-Luc Ponty, a French violinist and jazz composer was born September 29, 1942. He was born in Avranches (France) and trained at the Paris Conservatory as a professional violinist. He was attracted to jazz by Miles Davis and John Coltrane’s music. He has been a part of over 70 recordings and has collaborated with Stephane Grappelli and the Mahavishnu Orchestra. He pioneered the 5-string electric violin with a lower C string in 1977. The 6-string electric violin he uses is the Violectra. It has low C and F strings. This is not to be confused the violectra he used from the 1960s through the mid-80s, which had four strings but was tuned one octave higher. Ponty was the first person to combine the violin and MIDI, distortion boxes or phase shifters with wah-wah pedals. His signature sound is almost synthesizer-like. Ponty founded the acoustic-fusion supergroup TRIO in 2005! Stanley Clarke, the legendary bassist, and Bela Fleck, the Banjo virtuoso, formed the acoustic fusion supergroup TRIO! Text contributed by users is available under Creative Commons By–SA License. It may also be available under GNU FDL.