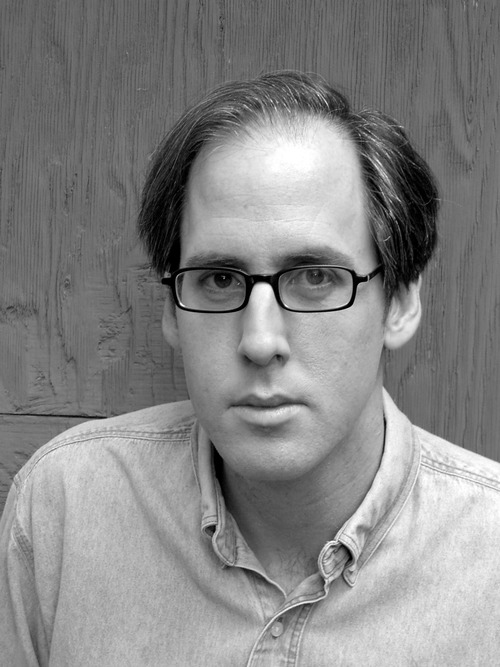 Jeff Beal, an Emmy-winning composer, is part of a new generation eclectic composers. Beal is fluent in a variety of languages including jazz, world, classical, contemporary, and electronic music. Beal’s compositions are heard on TV, in concert halls, on CD, and in movies. Regular contributor to the NY Times, Steven Schneider wrote “… about Beal’s musical thinking. He views his solos as mini compositions that are fully developed. His compositions often reflect the spontaneity and unpredictable nature of the best improvisation. Beal was a film composer and scored Ed Harris’ critically-acclaimed directorial debut, Pollock. Beal also scored the latest film from Bob Rafelson, No Good Deed. Also, the score for William H. Macy’s acclaimed Door to Door. The Passion of Ayn Rand. From the Earth to the Moon (episode 9) and the theme/underline for Monk, an American hit series starring Tony Shalhoub. Beal has just completed the score for Tibet Cry Of The Snow Lion, a documentary that chronicles the history of Tibet and its religious life. The soundtrack will be available in August 2003. He is currently working with Jessica Yu, director of In the Realms of the Unreal. Beal was recently awarded an Emmy for his score to the NBC Sports documentary Peggy and Dorothy. Many top orchestras and conductors have performed Beal’s concert music, including the St. Louis Symphonies, Rochester, Pacific and Frankfurt. American conductor Kent Nagano created and premiered Alternate Route for trumpet orchestra (Beal as soloist), and Interchange for string quartet/orchestra (with the Turtle Island String Quartet). Interchange was recorded by Turtle Island and Neeme Jarvi, as well as the Detroit Symphony. It was later performed and recorded by Turtle Island. RedShift -Concerto For Orchestra For The Metropole Orchestra, Wright Suite For Clarinetist Eddie Daniels and Clarinet Concerto For Chicago Symphony principal Larry Combs. Three Legged Race was also commissioned by the American Jazz Philharmonic. Things Unseen was commissioned for the Ying String Quartet. The Corning Corporation commissioned Beal to compose a new work in 2001 to celebrate their 150th anniversary. Beal recently premiered a complete orchestral score to Buster Keaton’s silent masterpiece The General. Future performances are being planned. Alternate Route, Beal’s seventh solo CD, is out now on Unitone Recordings. It features Beal’s trumpet concerto as well as original works for trumpet. This group, the Metropole Orchestra of the Netherlands (with which Beal often performs and writes), has also released Alternate Route. Beal’s other jazz CDs, Three Graces, Contemplations and Red Shift, have been well-received and established him as a respected recording artist. (Downbeat Magazine). Beal, a graduate of the Eastman School of Music was awarded an unprecedented 11 “db” awards by Downbeat Magazine for his recordings of jazz trumpeter, composer and arranger. Beal lives in Southern California with Joan Beal, a soprano, and their son Henry. bio by http://www.jeffbeal.com