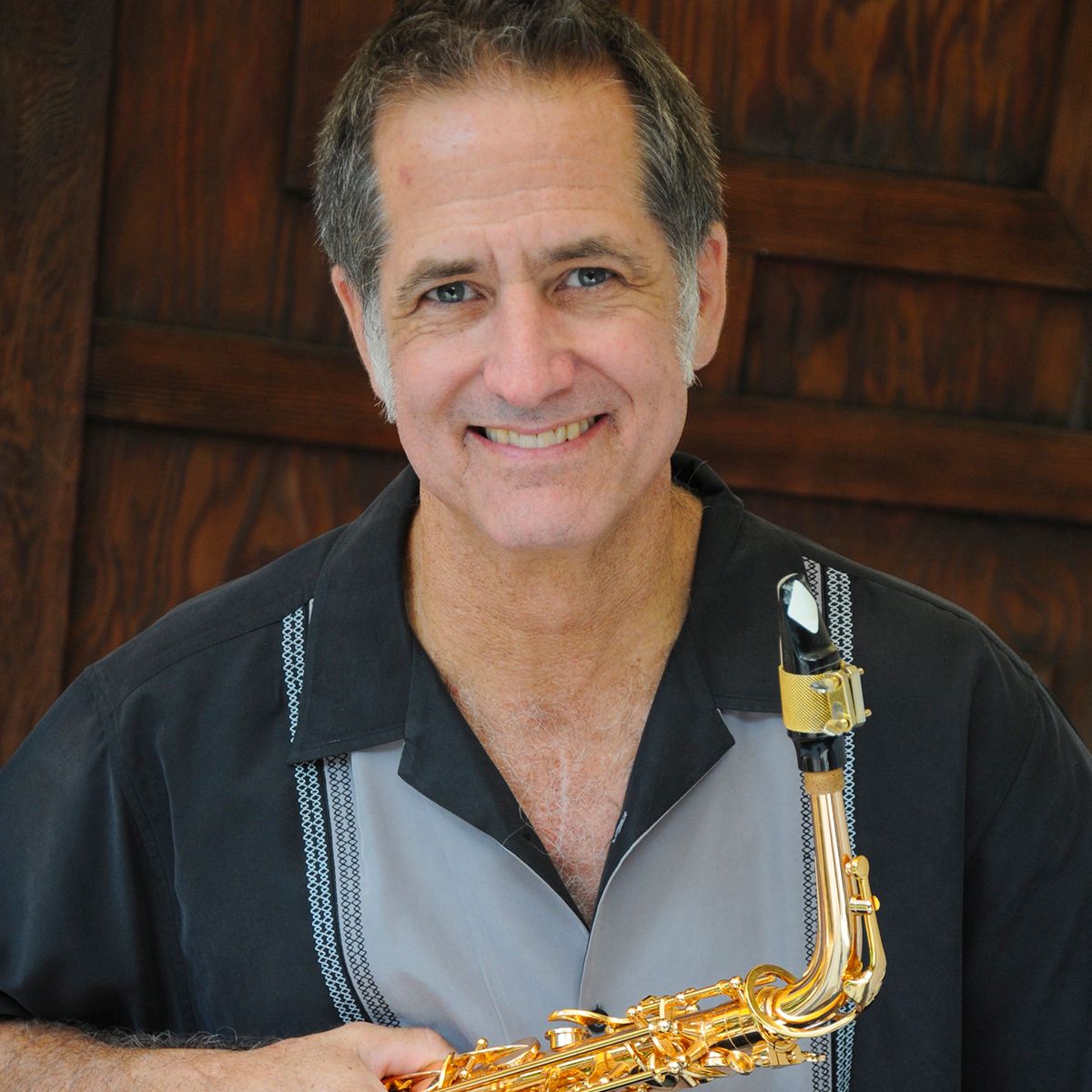 Jeff Benedict is Professor of Music Emeritus, Califoirnia State University Los Angeles. He has a B.M. He also holds a B.M. and an M.A. A D.M.A. from the Lamont School of Music. He graduated from the University of Texas at Austin where he was a Harvey Pittel student. He is a sought-after classical recitalist and clinician, and performs regularly with Orion Saxophone Quartet. He has performed with the Los Angeles Philharmonic and The Los Angeles Chamber Orchestra as well as the Pacific Symphony Orchestra and the Tanglewood Fellowship Orchestra. He is also an accomplished jazz performer, and currently performs in Los Angeles with a jazz quartet that includes guitarist Dave Askren. The Dave Askren/Jeff Benedict Quartet has released three CDs, “It’s all About the Groove”, “Come Together”, and “Paraphernalia”. He is also the leader and co-producer of Jeff Benedict Big Big Band. They have released two CDs, “The Weather Is here, Wish You Were Beautiful”, on Groovy Panda Records, as well as “Holmes”, on Tapestry Records. He also recorded two albums on the Resurgent Music label under his own name, “Castle Creek Shuffle”, and “Standard Fare” and produced a Sea Breeze Records recording entitled “Rhubumba.” He has also been recorded by the Dave Askren Quartet and Hawk-Richard Jazz Orchestra. He has performed with many jazz musicians, including Toshiko Aiyoshi and Randy Brecker, Nick Brignola. Curtis Fuller. Slide Hampton. Slide Hampton. Jimmy Heath. Hubert Laws. Wynton Marsalis. Bob Mintzer. Claudio Roditi. Diane Schuur. Lew Soloff. Billy Taylor. Bill Watrous. Mark Whitfield. Joe Williams. He is an Associate Instructor at Riverside City College, where he teaches Saxophone. He is an Eastman Winds artist. from https://marooncreekmusic.com