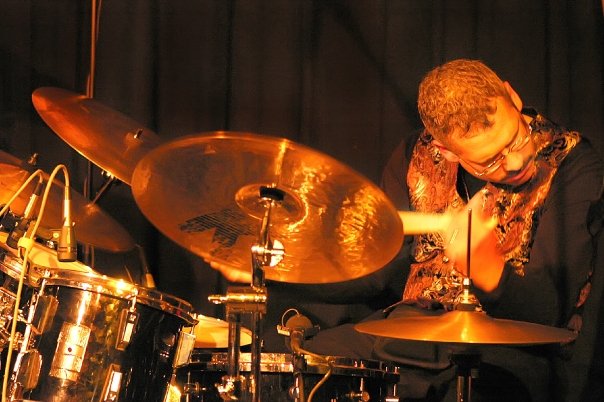 Jeff “Siege”, a drummer/composer, is a veteran of New York’s Jazz Scene. He has worked with an almost “who’s who” list of artists. Siegel was a member of the Sir Roland Hanna Trio 1994-1999. His diverse career also saw him perform and/or record alongside legends like Ron Carter, Kenny Burrell and Jack DeJohnette. from www.jeffsiegeljazz.com