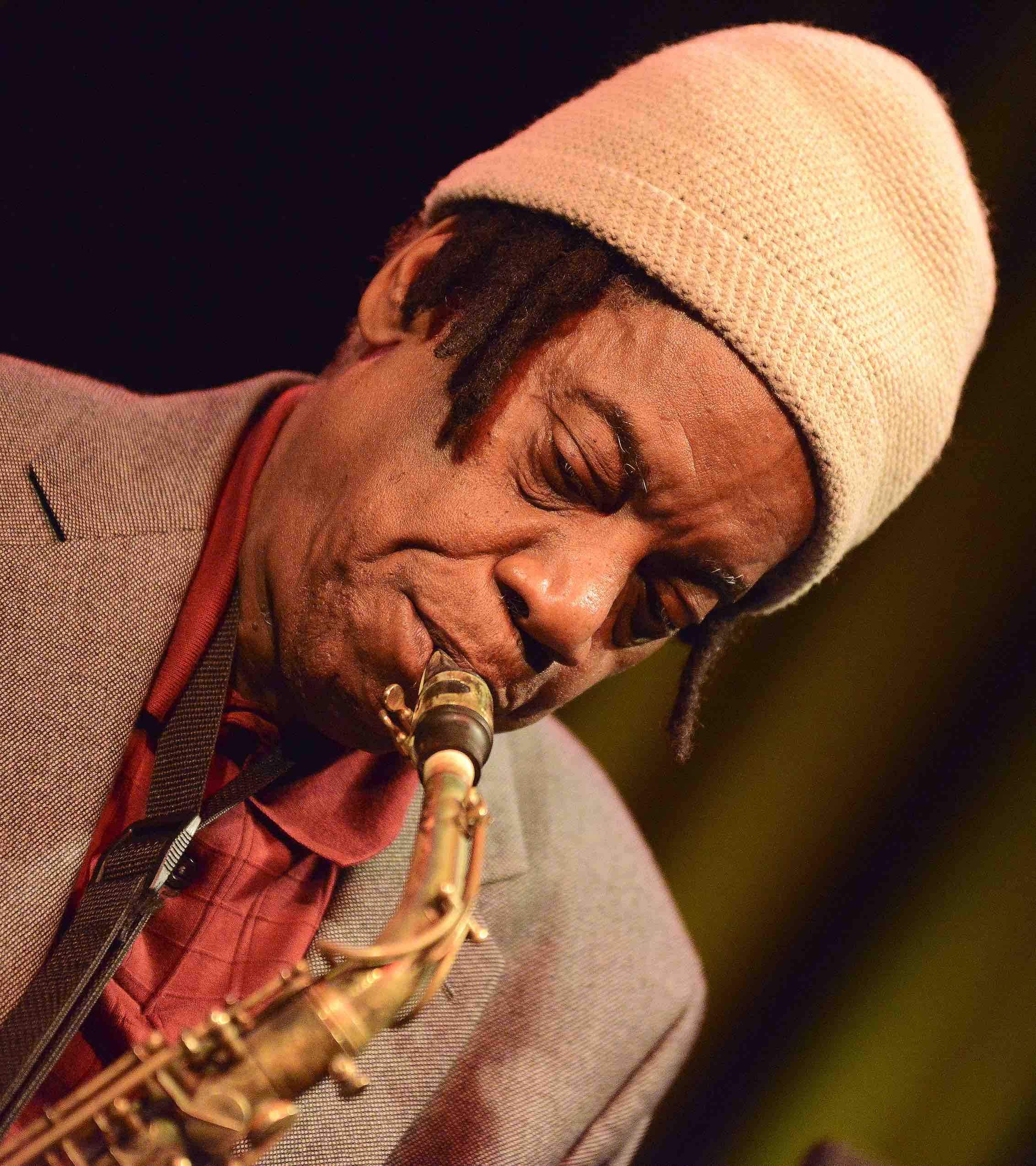 Jemeel Moondoc, born August 5, 1951 in Chicago (Illinois), United States; died August 29, 2021). He is a jazz saxophonist and plays the alto saxophone. He believes in improvisation and is an advocate for it. After studying clarinet and piano, he landed on the saxophone when he was sixteen. Cecil Taylor was the reason he became interested in jazz. He was also a student at the University of Wisconsin Madison. He moved to New York City after that, where he co-founded “Ensemble Muntu”, with Roy Campbell, Jr., Rashid Bakr, and William Parker. Although the group had its own Muntu label, it eventually ran into financial difficulties. He formed the Jus Grew Orchestra in 1984. It secured a residency at Neither/Nor on the Lower East Side. Parker was his collaborator again on the 1998 album, New World Pygmies. From Wikipedia. A formidable and underrated avant-garde alto-saxophonist, Jemeel moondoc combined the free-form melodic thoughts of Ornette Coleman with the sharp edge of Jackie McLean and Charles Tyler with the kind of “energy playing” normally reserved for tenorists. Moondoc started playing piano at age six. He studied clarinet, flute and then switched to alto when he was 16. He continued his studies with Cecil Taylor at several colleges in the early 1970s. He moved to New York in 1972 and formed Ensemble Muntu, which included William Parker as a bassist, Roy Campbell as a trumpeter, and Rashid Baker as a drummer. In the late 1970s, the group recorded for their own Muntu label. Moondoc also performed solo for labels Soul Note and Cadence in the early 1980s. Moondoc was forced to disband his large ensemble, the Jus Grew Orchestra, due to financial difficulties. He continued working as an assistant architect for more than a decade. Moondoc’s career was resurrected in the mid-’90s after the Eremite label coaxed his to sign a deal that gave him tremendous creative freedom. Moondoc’s first two albums in eleven years were recorded in 1996: the studio trio album Tri-P-Let, and the live Fire in the Valley. Both were recorded at the festival of the exact same name. 1998 saw the debut of New World Pygmies. This duo was formed with William Parker, who had been part of the Fire in the Valley in the year. Moondoc then reformed his Jus Grew Orchestra into a ten-piece, and performed a series of Massachusetts concerts that were documented on Spirit House 2001. Revolt of the Negro Lawn Jockeys was also released in 2001. This quintet performance was recorded at the 2000 Vision Festival and was widely acclaimed. Its instrumentation was inspired by Eric Dolphy’s Out to Lunch. Allmusic