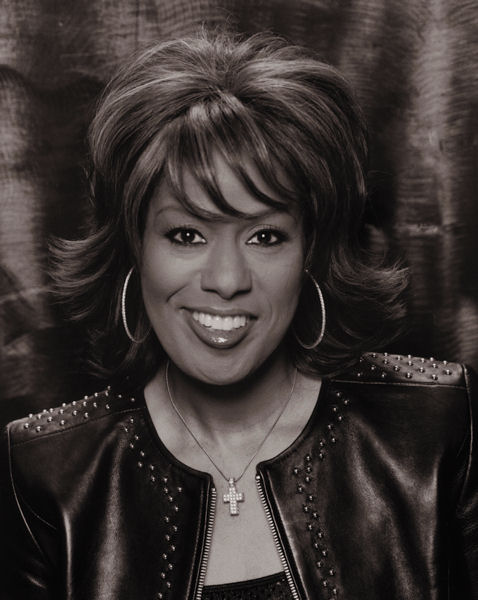 Texan Jennifer Holliday gained national recognition when she had the lead in the Broadway musical Your Arm’s Too Short to Box with God. Her performance led to her star-making performance in Dreamgirls, an adaptation of The Supremes’ saga. The show featured her show-stealing take on “And I Am Telling You I’m Not Going,” which became a hit single in 1982. That led her to a career in pop music, although she never recaptured her initial success. She returned to the stage in 1985, appearing in Sing, Mahalia, Sing; she continued to release pop music albums while starring on Broadway. In either setting, she’s a hardy, throaty, soul belter who chews on every lyric, infusing them with emotional statements. from allmusic