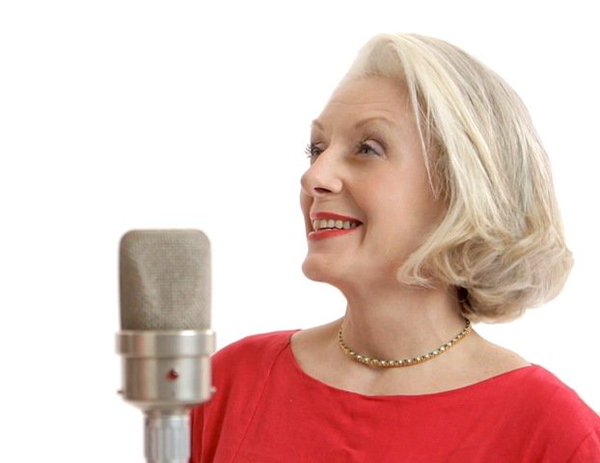 Jennifer Saran, an American alt-pop/adult contemporary artist and songwriter, is based in Hong Kong. Her 2015 holiday album Merry Christmas, you are loved was received with great reviews and extensive radio exposure. Her 2016 follow-up album Walk With Me was released by Walden’s Tarpan Records. Both were co-produced and written by Narada Michael Walden, who is also the producer of Whitney Houston, Mariah Carey and Aretha Franklin. Fans and media loved Jennifer’s original songs and clear messages. The new album has received rave reviews from all over the world. She was interviewed on a number of national radio stations, including BBC 2 in the UK. Jennifer Saran joined forces with Ladysmith Black Mambazo (South African Grammy-winning male choir), and Grammy- and Emmy-winning producer, drummer and singer/songwriter Narada Michal Walden to create “Wake up”, Saran’s latest single. Jennifer travelled to South Africa to record Ladysmith Black Mambazo and film scenes for the music video. Carlos Santana (multiple Grammy- and Emmy-winning guitarist) is a special guest on the track. His guitar licks create inspiring vibes. This amazing collaboration is an appeal to acknowledge and address global inequality and poverty, and raise awareness to help people improve the lives of the less fortunate. It’s a cause that all the artists are passionate about. The Wake Up single, along with the music video, were released on November 11, 2016. They will feature on Saran’s third album, also called Wake Up. Produced and co-written jointly by Narada, it is due to be out in the summer 2017. Jennifer also released a Holiday double-single in the Christmas season 2016. The tracks “Merry Christmas To You”, and “Soulful Christmas” were featured on Saran’s third album, also titled Wake Up. It was produced by Narada and will be out in the early summer 2017. The single was featured in a variety of magazines and websites, such as ‘Songwriting Magazine’ and ‘Women Talking. Clare Balding also interviewed her on BBC Radio 2’s Good Morning, Sunday. The music video for the song was broadcast on more than 100 television stations across North America. It was also featured on rotation on California Music Channel and PC Music Pool, reaching millions of viewers. The video has been viewed almost 100,000 times on social media between YouTube and Facebook. Jennifer is the mother to Phillip, Anjali, and Paul. She continues to create new songs and travels around the globe, hoping to inspire, educate, and empower future generations. Like her previous two full-length albums, “Wake up” contains powerful and positive original tracks as well as a few covers. from http://jennifersaran.com