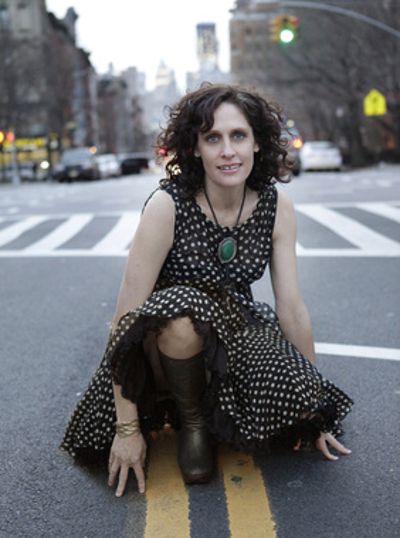 Jenny Scheinman is an arranger, singer, violin player, composer, and composer. She was raised in Northern California on a farm with folk musicians. She studied at Oberlin Conservatory and graduated from UC Berklee with a degree of English literature. She has been performing since she is a teenager. She was named the #1 Rising Star Violinist in the Downbeat Magazine Critics Poll, and she has been listed as one their Top Ten Overall Violinists for a decade. She has been credited with arranging many high-profile artists such as Lucinda Williams and Lou Reed. Six CDs with original music have been released by Jenny Scheinman; Crossing The Field; 12 Songs; Shalagaster; Live At Yoshi’s; as well as her band Mischief.