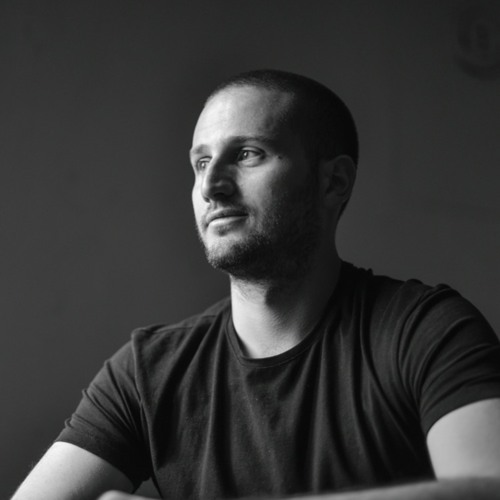 Jeremy Hababou, a French-born Israeli pianist and composer, is 26 years old. At the age of 17 he began playing the piano and soon discovered a passion for jazz. Jeremy was fortunate to spend two years studying with Omri Mor, a pianist. He also studied under Prof. Opher Brayer over two years. He began studying at the Center For Jazz Studies, Tel Aviv in 2010. This allowed him to perform and meet many Israeli musicians in Tel Aviv’s Jazz club. He met Anne Ducros, a talented French Jazz singer, in August 2012. She helped him to get on the French jazz stage. He was invited to France several times by Anne Ducros, who also invited him to perform at the Jazz Festival of Saint Remy de Provence (September 2012) and then at the Bobino Theater in November 2013. Jeremy was named the Montreux Jazz Piano Solo finalist in July 2014. He actually lives in France and frequents the jazz clubs in the capital. He is also invited to many festivals. Although Jeremy is influenced by jazz legends like Art Tatum and Thelonious Monk’s music, his compositions are his own creations. His vibrant personality adds a unique dimension to his music. The album, “Run Away,” which he recorded as a group leader with Ziv Ravitz (drums), Haggai Cohen Milo (bass), Gilad Roen (sax, artistic director) will be released on the Gaya Music » label starting May 20th. from http://jeremyhababou.com