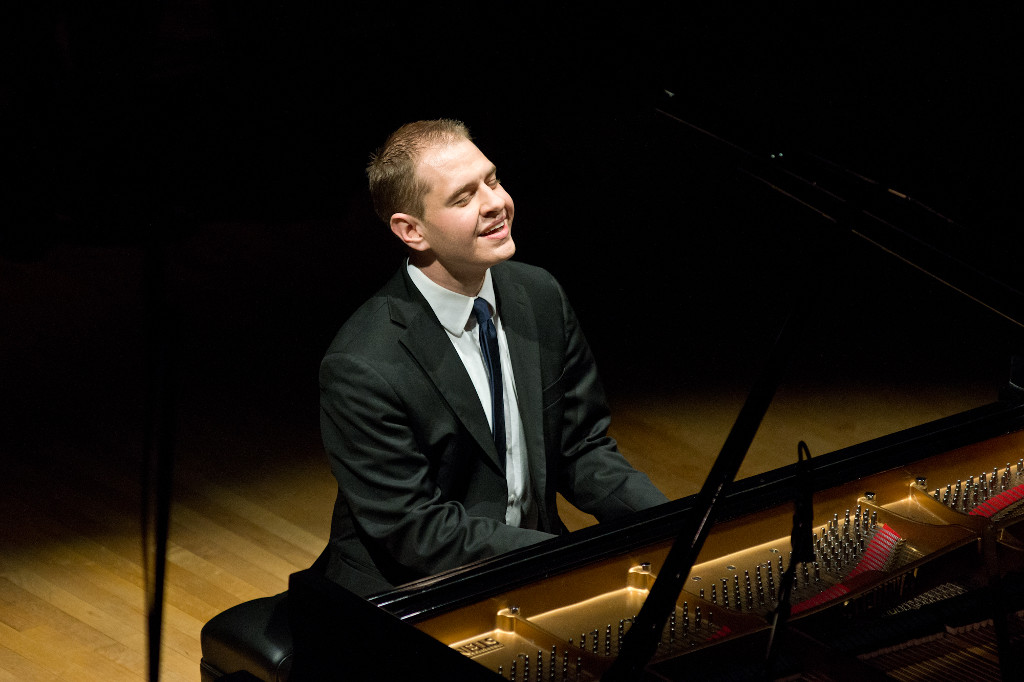 Jeremy Siskind was the winner of both the 2012 Nottingham International Jazz Piano Competition, and the second prize winner of 2011 Montreux Solo Piano Competition. He has performed jazz and classical music at Carnegie Hall and the Kennedy Center in Japan, Thailand, England and France. The 2012 release Finger-Songwriter was included in the emusic.com Top 100 CDs in any genre. It was also hailed by Jazz Police as “the most exciting musical endeavor I’ve ever heard” Housewarming features Grammy-winning vocalists Kurt Elling (vocalist) and Peter Eldridge (vocalist). Siskind has been the chair of the Piano Department at Western Michigan University since 2014. from www.jeremysiskind.com