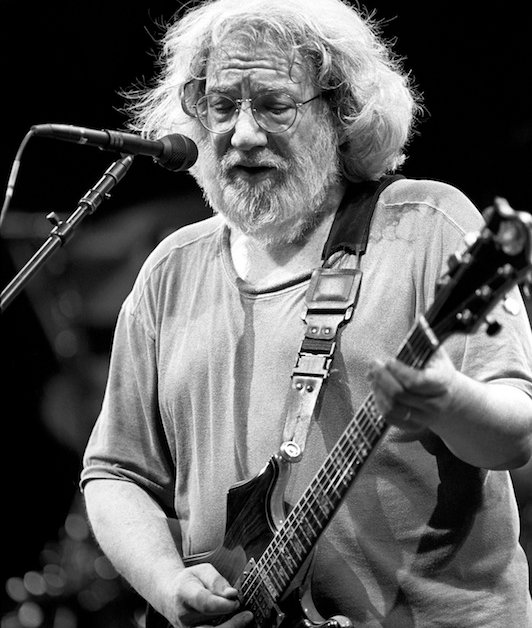 He was one of the greatest guitarists in rock history and jammed with many artists while leading the Grateful Dead. Jerry Garcia, guitarist, singer, and songwriter, is best known for his founding membership of the Grateful Dead. This rock band was his de facto leader for thirty years, 1965 to 1995. He also managed his Jerry Garcia Band (JGB) during that period. He performed and recorded in many different configurations, including folk and country music. Sometimes he switched to pedal steel or banjo for this purpose. He was a Grateful Dead fan and performed thousands of concerts with them, as well as appearing on dozens of their albums (many of which were live recordings), including 28 Billboard chart hits, including Workingman’s Dead, American Beauty and Skeletons From the Closet: What a Long Strange Trip it’s Been: the Best of Grateful Dead, In the Dark and eight others that went gold. Although the Grateful Dead weren’t a primarily singles band, Garcia composed or co-composed music for four of six singles that the band placed on the Billboard Hot 100. These were “Uncle John’s Band,” Truckin’,” Alabama Getaway, and “Touch of Grey.” Garcia was an icon and spokesperson for the 1960s hippie movement, a counterculture that was fuelled by psychedelic drugs, and rock.