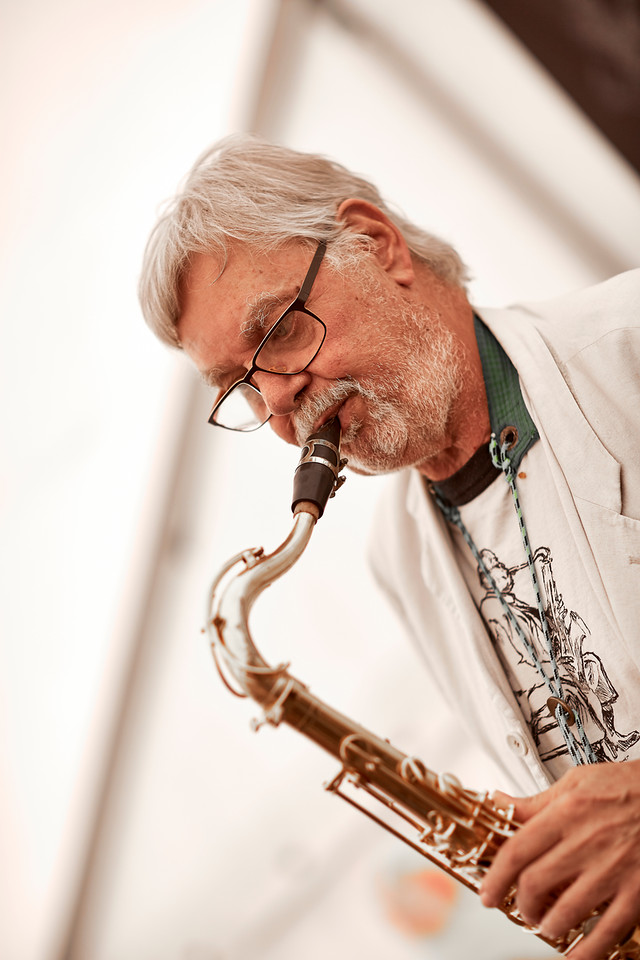 Jesper Thilo, a Danish reedman, is one of the most prominent straight-ahead European jazz musicians. He has recorded with American artists and also recorded with fellow countrymen. His tenor sound recalls Zoot Sims. Thilo, who also played clarinet and alto occasionally, was first recorded as Storyville’s leader in 1973. In the 1980s and 1990s, Storyville featured his sidemen Clark Terry, Hank Jones and Kenny Drew. Thilo was also featured on Miles Davis’ Aura, which was released by Columbia in 1989. It features compositions and arrangements by Dane Palle Mikkelborg. Thilo continued to record for a variety labels after the turn of millennium, including numerous releases on Stunt Records, On Clarinet (2010) and Scott Hamilton Meets Jesper Thilo (2011). All music