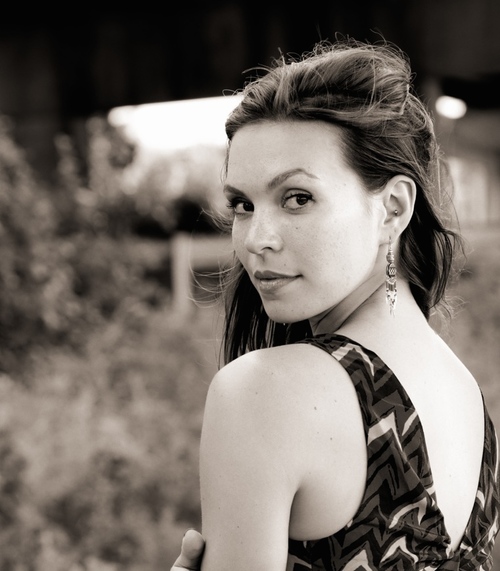 Jessi Teich, a powerful vocalist and award-winning songwriter (ten international songwriting awards for original songs), is a captivating entertainer. Her organic voice stands out in this era of auto tune. Jessi is from Clinton, New Jersey. She began her musical education at an early age. Her father was an influential musical figure. He shared his large collection of vintage vinyl with Jessi and took her to see live blues shows in Philly. Jessi graduated with high honors from the Berklee College for Music, where she studied music education and jazz vocals. Through her original music and successful touring, she has built a loyal and strong fan base across the East Coast as well as in Europe (including France). Jessi’s new album, “Twisted soul”, is a poetic and truthful tale about how to overcome tragedy and grow through change and growth. Jessi’s voice is rich with passion and class, which is something that is rarely found in artists of any age or experience. Recorded at Studio de Meudon in Paris, “Twisted soul” features musical contributions by Laurent Derache (accordion), Yoann Schmid (drums), Matyas Szandai(upright bass), Thierry Millard (piano), and Julien Basseres (“sound engineer”). American musical contributions were later recorded at Forge Recording by Dai Miyazaki, John Morgan Kimock and Ron DiSilvestro (percussion, sound).