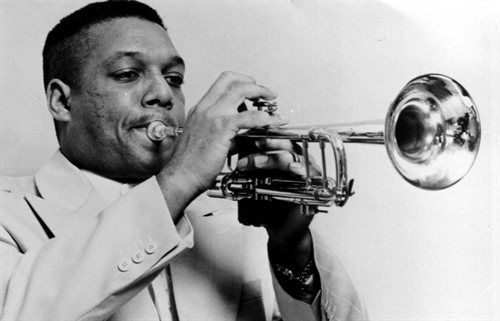 Jesus Alemany was born at Guanabacoa, where many of the best Cuban musicians were born: Rita Montaner Bota de Nieve Ernesto Lecuona and Bota de Nieve to name just a few. Jesus Alemany was educated at conservatory, as well as with his uncle. He began playing carnival cam-parsas when he was fifteen years old and was then invited to join the “Sierra Maestra”. Jesus Alemany traveled all over the globe with them: Japan, Africa Europe and Latin America. Cuban music has had a profound influence on jazz. Jazz drummers draw inspiration from the tradition of Harlem’s Cuban drummers during the ’40s. This sound allowed jazz to move from swing to modern jazz music. This musical link was broken by the US embargo in 1959. Cuban musicians such as Jesus Alemany were educated in isolation, which helped to keep the musical roots of Cuban music clean. Jesus Alemany is a well-respected Cuban musician who now lives in London. from http://mariomendes.tripod.com