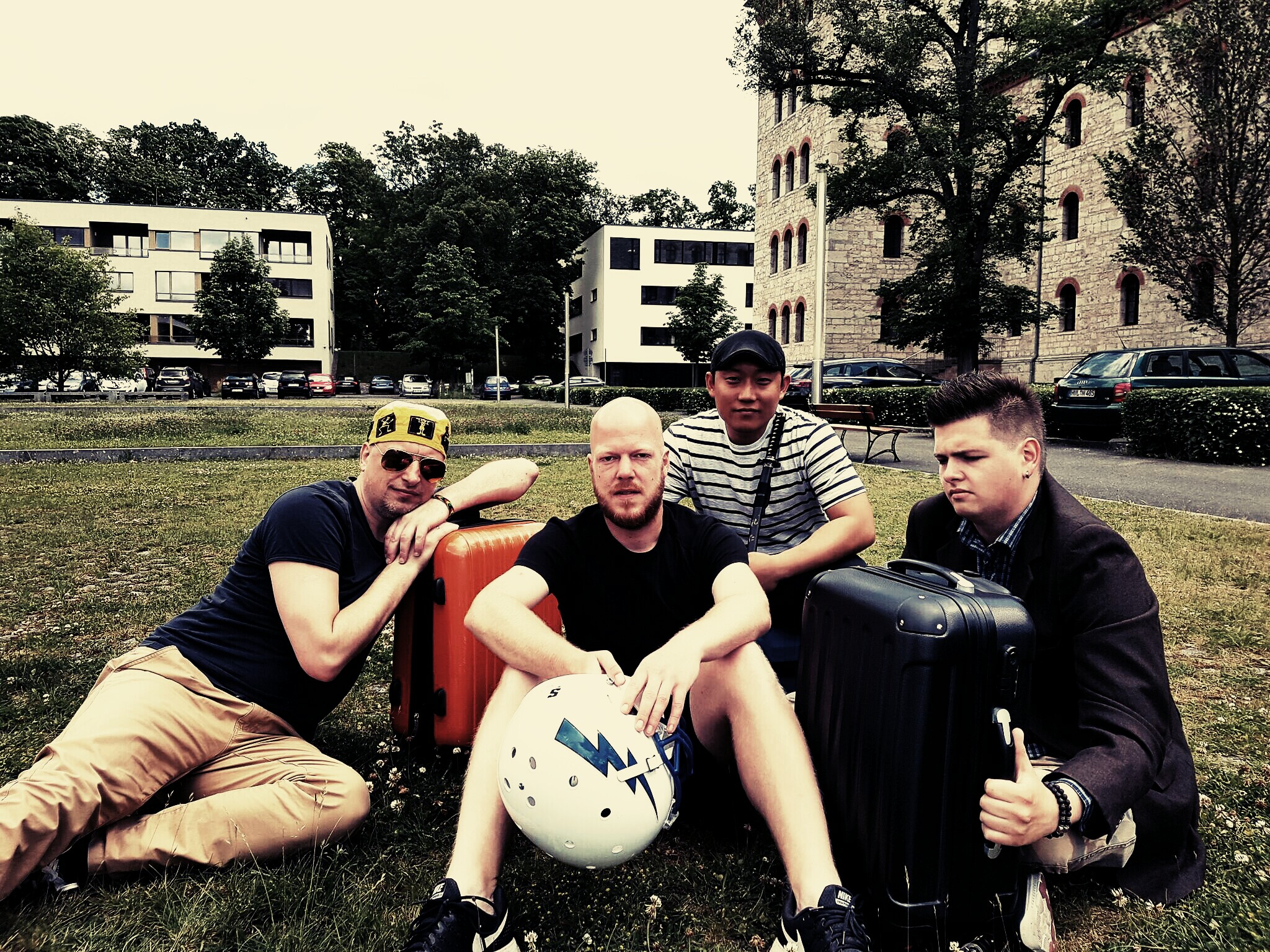 In 2014, the Jet Lemon Band was formed in Weimar (Germany). This group’s initial goal was to cover songs from the greatest rock bands of the 1970’s. After many rehearsals, however a spark of inspiration led to a desire for a tribute album to Led Zeppelin II (The Full Album). This album recreates the genius of the band in jazz style. We rearranged each song in a way that reflects our mutual respect for this group. Throughout the creation of this album, the incredible talents of the musicians merged seamlessly and organically. This album received overwhelming reactions, prompting invitations to perform at festivals around the country and solo gigs in jazz clubs throughout Thuringia, Germany. The fans have shown enthusiasm for the new Led Zeppelin album and their reactions have been beyond all expectations. It is possible to combine the lives of Jazz and Rock music into one album and capture both the imaginations and hearts of both fan bases. http://jetlemonband.com