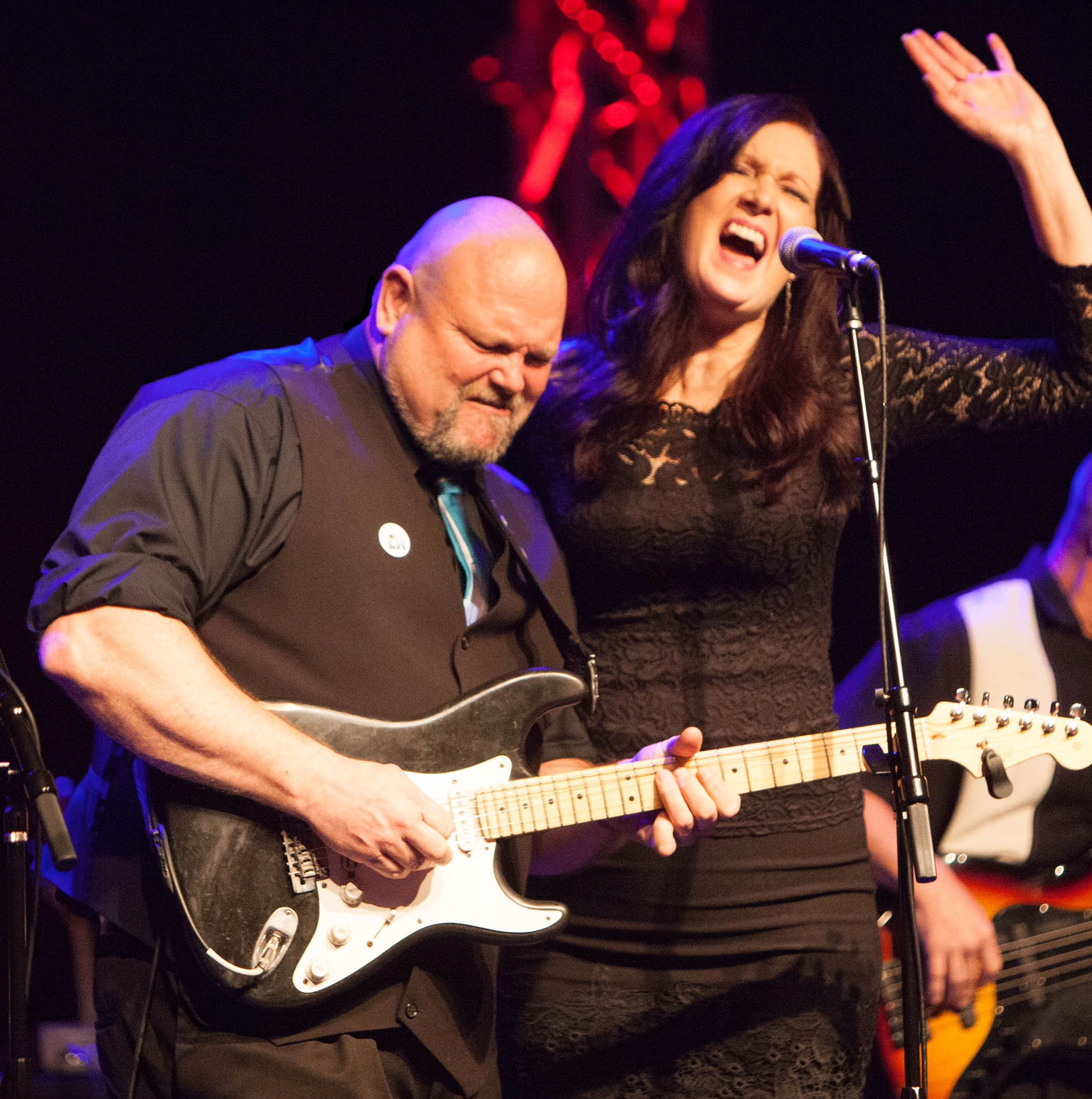 Jim Gustin, a Santa Clarita guitarist and blues singer, is Jim Gustin. His distinctive voice is powerful and soulful. He’s a passionate performer with a strong, deep voice. He’s also a solid guitarist, with a great tone and a funky vibe. Truth Jones, Jeri Goldenhar, is a singer who has been singing since she was little. However, at six feet tall it’s difficult to imagine her as a small, red-headed, knee-high child. Her impressive stature is matched by her powerful voice. She can sing gospel and soul music that is rarely heard by suburban white girls. They provide a strong one-two vocal punch that is uncommon in blues bands. The band has a unique sound because they sound great together, with each member adding a distinct flavor. They are skilled at writing catchy songs and performing them with passion. Jim has been playing guitar for almost 40 years. At the age of 18, he played his first gig as a guitarist at the Los Angeles Sports Arena in front of 10,000 people. PORTFOLIO The pair have performed at numerous festivals, events, and clubs, including the Staples Center before an LA Kings game SCV Blues Festival and Ventura County Blues Festival. They have performed or opened for many famous performers, including: Three Dog Night and Foghat, Tommy Castro. Teresa James. Coco Montoya. John Nemeth. Big Bad Voodoo Daddy. Delgado Bros., Deb Ryder. Dallas Hodge. Phantom Blues Band. Chris Cain. Shari Puorto. Chase Walker. Ray Goren. http://epresskitz.com