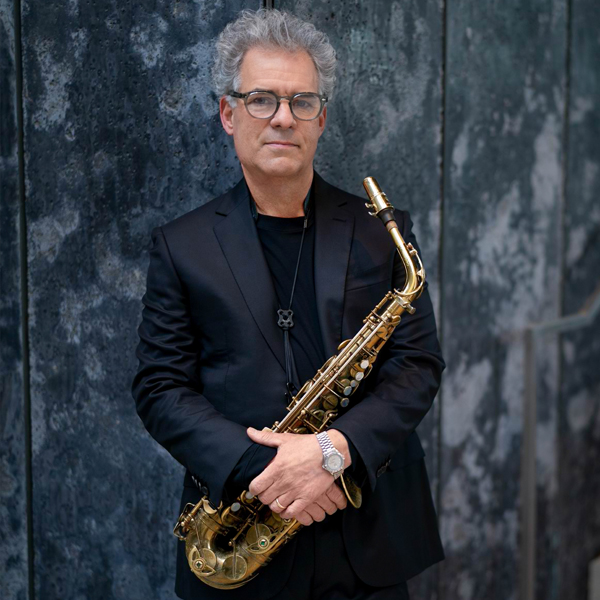 Jim Snidero, a fine post-bop musician and alto saxman is underrated but well-respected by his fellow musicians. He was a graduate of the University of North Texas, and he moved to New York in 1982. Snidero recorded and toured with Jack McDuff. He was a member the Toshiko Akiyoshi Jazz Orchestra from the mid-’80s. He also played with the backing bands of Frank Sinatra, Eddie Palmieri, and spent time with the Frank Wess Sextet and the Mel Lewis Orchestra. Jim Snidero is a leader and has recorded for several labels including the Japanese East World (1984), Ken Square Discs, Red and Criss cross. He has recorded with Conrad Herwig, Brian Lynch, and Tom Varner. He is also active in jazz education as both a teacher, as well as author of instructional books. From www.jimsnidero.com