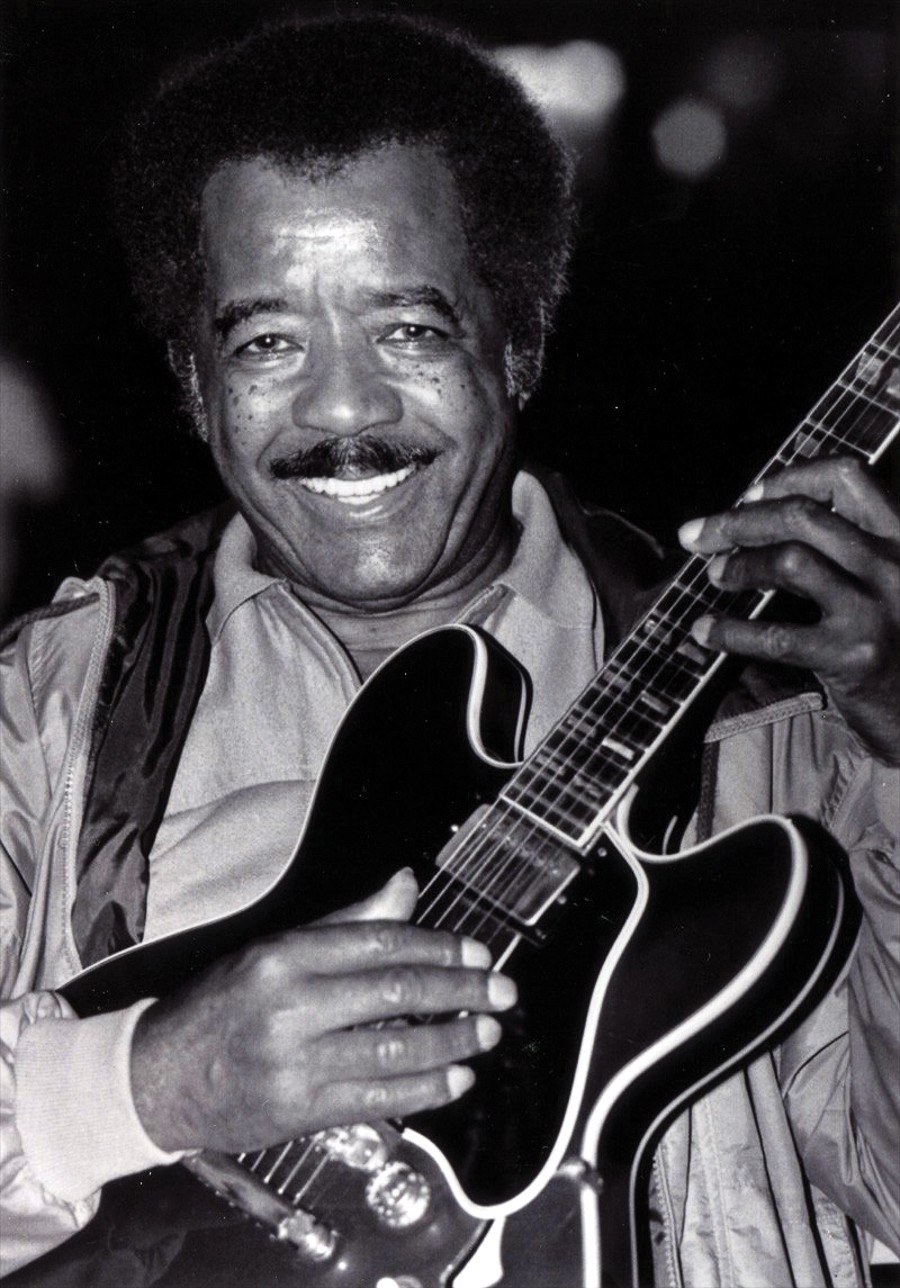 James Earl Thompson, also known as Jimmy Johnson (born November 25, 1928), is an American blues singer and guitarist. Johnson was born in Holly Springs (Mississippi). Many of his brothers were musicians, including Syl Johnson, a soul singer, and Mack Thompson, a bassist who was a member of Magic Sam. He sang in gospel choirs and played the piano when he was younger. In 1950, he and his family moved from Texas to Chicago. He worked as a welding machine operator and also played the guitar. In 1959, he began his professional career with Slim Willis. He also changed his last name from Johnson to Johnson. He was greatly influenced by Buddy Guy, Otis Rush and others as a guitarist. Freddy King, Albert King and Magic Sam were among his many musical influences. He played more R-style music in the 1960s.