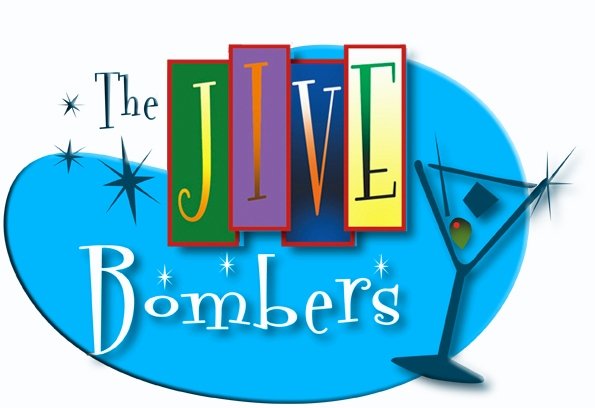 Some consider the group to be the first British be-bop record. It started out as Ilford Rhythm Club Jam Group with Ronnie Chamberlain on soprano and alto saxes. He was a late stalwart in the Ted Heath Band. They played at the Piccadilly Rainbow room and performed for Red Cross concerts during World War II. A clip from Melody Maker (c1946), shows the public’s interest in the Jive Bombers, as they were known today, despite their uncompromisingly modern outlook. By that time, the band had received 26 individual awards and seven honourable mentions in various contests. They were 25th in small combo in the 1945 ‘Melodymaker’ Jazz Poll, while Ken Franklin was fifteenth for the alto section. This is not bad considering that this poll was international and not only for British musicians. They won the 1947 Melody Maker All-Britain Dance Band Championship. One of the prizes was the recording the first discography below. Later, this was described as “musically superior than anything in the bop lines by British musicians at the time”. They were second in a similar competition the following year, and another record was recorded in October 1948 using the same personnel. One commentator said that the overall sound was a reflection of how hard they worked on the music, both listening and playing it. Another stated that the records were’remarkably good’. One reviewer of Tea for Two describes “particularly fine alto playing”, “good piano” and “commendable trumpet playing a La Diz.” Interlude is actually “Night in Tunisia”, which is played slower than normal. from http://henrybebop.co.uk