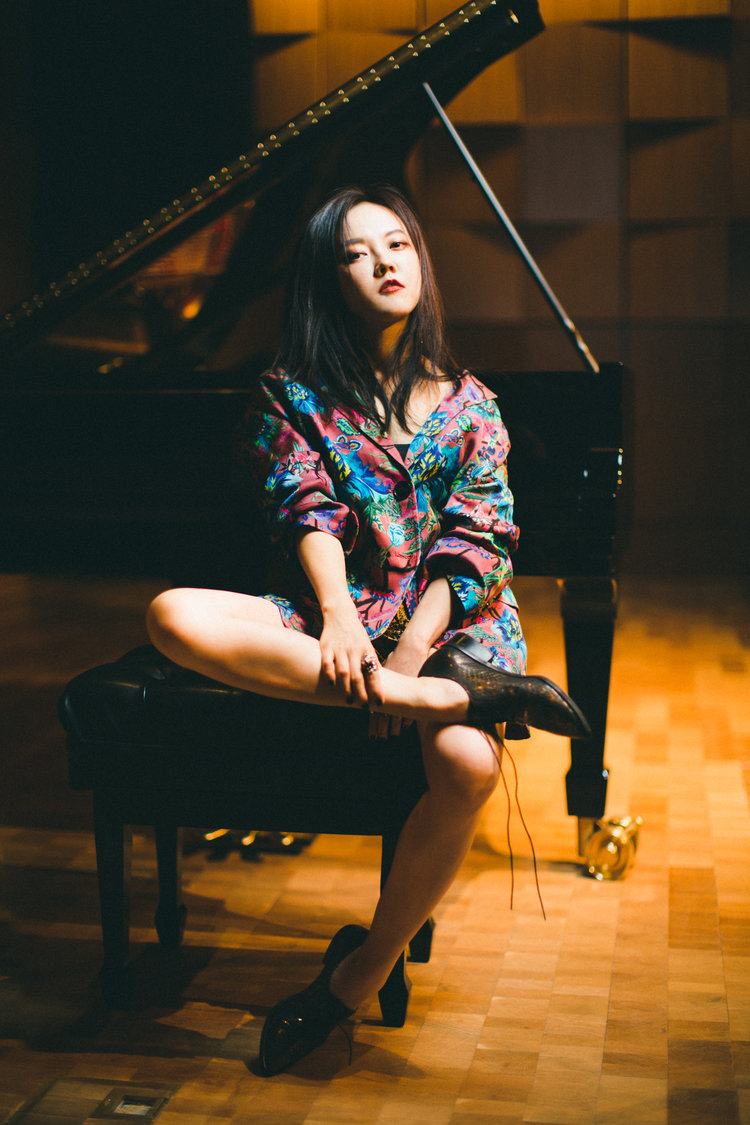 Jo-Yu Chen, a native Taiwanese pianist and composer from New York, began her formal musical training at age five on the piano. She also started studying the oboe at nine years old. Although she was able to learn a new instrument, her love for the piano has never wavered. After moving to New York City to learn piano and oboe at the Juilliard School, she found a vibrant musical scene in the city. She decided to make the jump from classical music to jazz. Chen began her journey when she enrolled at the New School to study Jazz. She studied with many of the greatest jazz pianists today, such as Sam Yahel and Jason Moran. Her talent was soon recognized. Chen released her first album as band leader in 2009 by herself. It is called “Obsession” and was co-produced by Sam Yahel and Chen. She chose to complete her trio with Christopher Tordini, bassist, and Tommy Crane as drummers. Both are highly sought-after in the NYC Jazz community. She performed at some of the most important concert halls in Taipei, along with the successful release of her album. The audience was very impressed with her performances, which generated a lot of buzz in the media. Sony Music released Chen’s self-released first trio album, “Obsession”, in May 2011. The second album, “Incomplete Soul”, was released by Sony Music in May 2011.