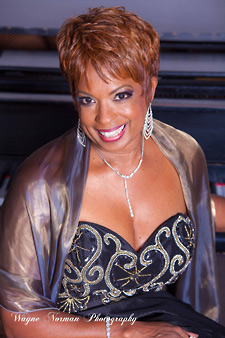 Joan is a singer, producer and songwriter. She began her musical career singing in the choir of the Baptist church. While studying classical voice, her musical education continued. She is a versatile musical stylist, allowing her to sing in many genres of music, from Jazz, Blues, Gospel, Soul, and Gospel. Her 2005 album, “Variations”, features a powerful voice and her own jazzy/blues style. The Grammy-nominated jazz album “Excitable”, which was released in 2009, features a young New Orleans pianist and veteran players. It mixes the old with the modern, creating music that “jumps off the paper”. Her latest single, “Hey Love”, (2013) is a showcase of her romantic/sultry style and composition abilities. Marcus Belgrave’s tributes to Ray Charles, New Orleans and the Great Ladies of Song (2006), as well “Marcus Charlie” (2006).