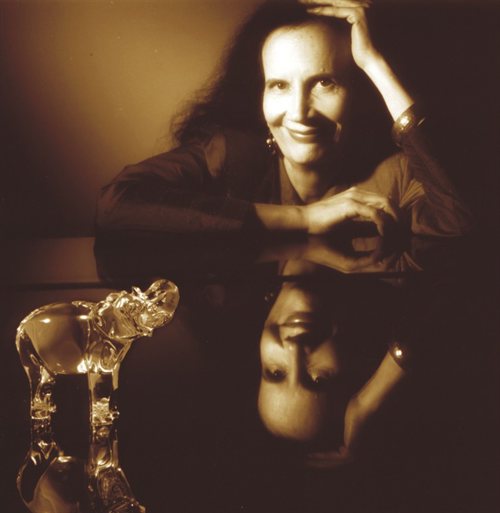 Born in Ventura Ca in 1938 as a Virtuoso Jazz pianist, her first name was Grogan. She married Charles Brakeen in 1960 and they had four children before their divorce. As a musician, she has recorded 25 albums and is a Berklee College of Music professor. Joanne studied at the Los Angeles Conservatory of Music. She then devoted herself to jazz, imitating Frankie Carle. She was also influenced by Charlie Parker’s bebop and Charlie Parker. Joanne, who was only 20 years old, was playing in jam sessions in Los Angeles with heavyweights such as Dexter Gordon or Harold Land. She also worked with Bobby Hutcherson and Don Cherry as well as Charlie Haden, Charlie Haden, Billy Higgins, and Charles Lloyd. Before forming her own trio and quartet, she played with Stan Getz (1975-1977), Joe Henderson (1972-75), and Stan Henderson (1975-1977). Her trios toured around the globe and featured notable players such as Eddie Gomez and John Patitucci. She was a member of the National Endowment for the Arts grant panel, toured the Middle East as a sponsor for the US State Department, and performed solo at Carnegie Hall. Text contributed by users is available under Creative Commons By–SA License. It may also be available under GNU FDL.