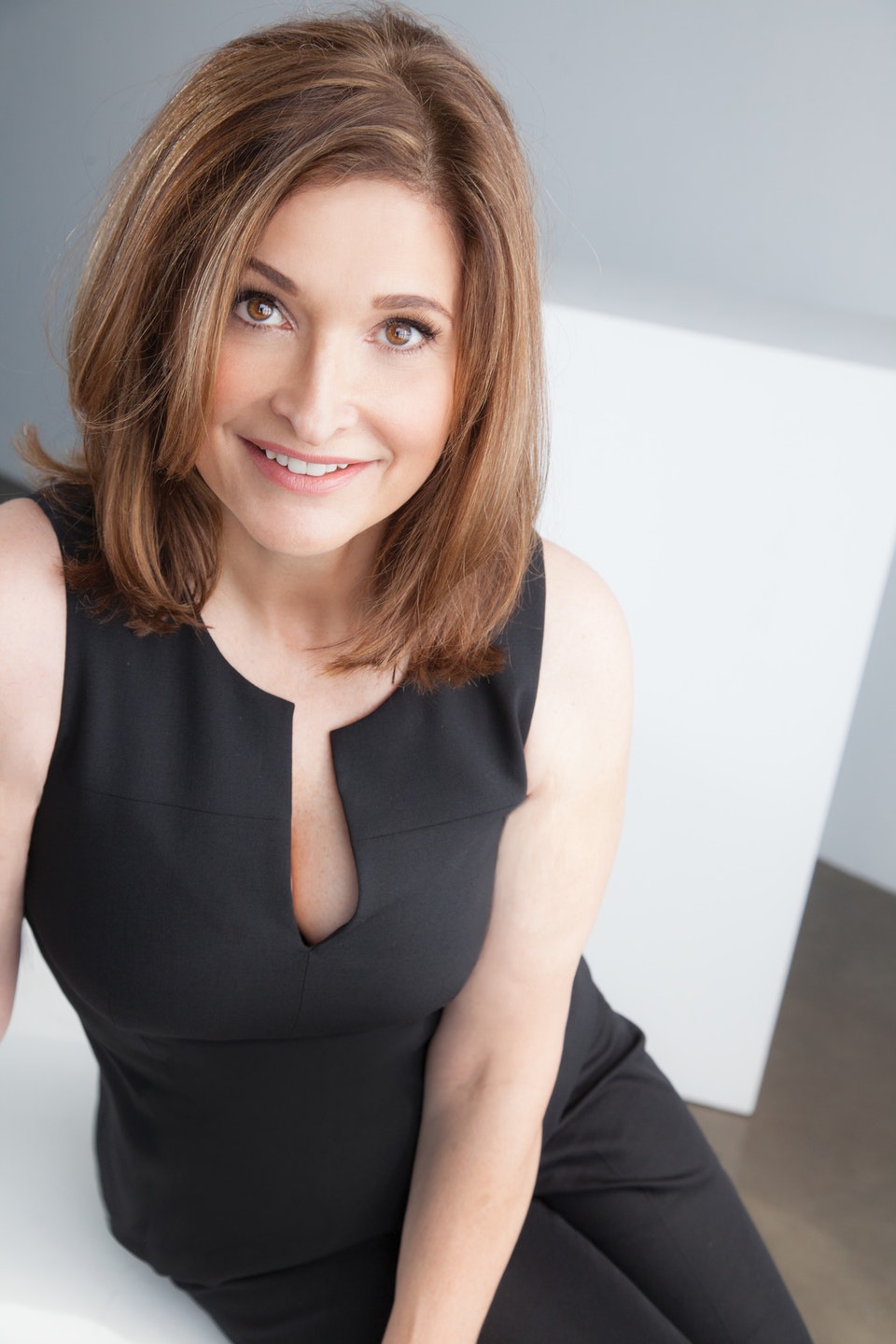 JOANNE TATHAM is a favourite of audiences in her home state of New York and her adopted hometown Los Angeles. After the release of her debut CD, “Making Light”, Ms. Tatham performed frequently at top LA clubs such as Catalina’s and Vibrato. She also appeared regularly at The Annenberg Theater and was a frequent guest with the Desert Cities Jazz Band in Palm Springs. In New York, she appeared at The Town Hall and Feinstein’s at Loews Regiency. Ms. Tatham is equally at home in jazz and the Great American Songbook worlds. She has also appeared in many of the prestigious Mabel Mercer Foundation Cabaret Conventions. Ms. Tatham is currently at work on a second album with legendary pianist/arranger/producer Clarence McDonald, whose work with the artists Bill Withers, Ray Charles, James Taylor, Hall