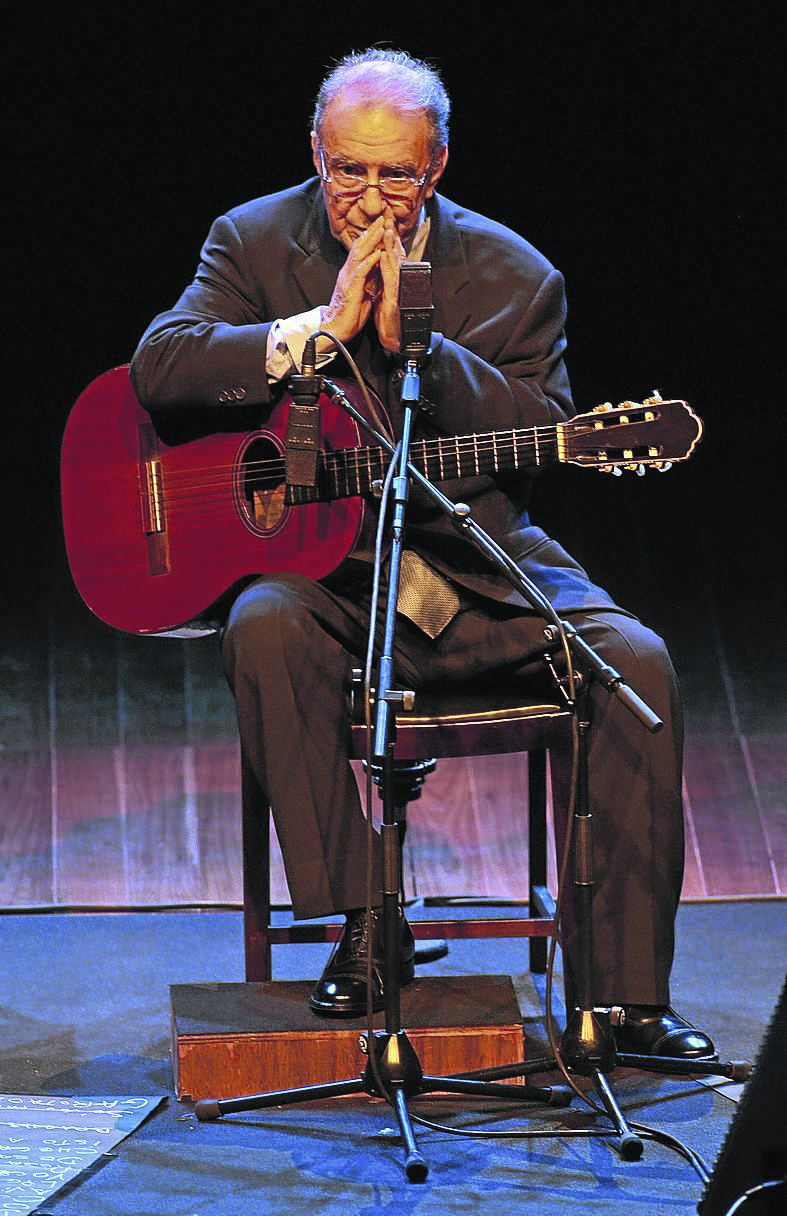 Joao Gilberto Pereira de Oliveira was a Brazilian singer and songwriter. In the late 1950s, he pioneered bossa-nova music. He is often called the “father” of bossa.nova. Joao Gilberto was the son of Joviniano Dominos de Oliveira (a wealthy merchant) and Martinha do Prado Pereira de Oliveira. He lived in his hometown until 1942 when he moved to Sergipe to continue his studies. In 1946, he returned to Juazeiro. He was 14 when he received his first guitar from his father. Still, in Juazeiro, he formed his first band, called “Enamorados do Ritmo”. In 1947, he moved to Salvador, Bahia. He spent three years in the city and dropped his studies to devote himself to music. At the age of 18, he began his musical career as a crooner for Radio Sociedade da Bahia. Between 1951 and 1959, Gilberto’s first recordings in Brazil were two-song, 78-rpm singles. Brazilian singles changed to “double compact” in the 1960s. Joao would eventually release EPs with this format. Each 45-rpm record contained four songs. Gilberto was soon taken to a mental institution by his father. He was upset at Gilberto’s unusual singing style and refusal take normal work. Gilberto stared out the window during a psychological interview and said “Look at how the wind is depilating trees.” Gilberto replied, “But trees have no hair Joao”, and Gilberto added: “And there are people without poetry.” After a week, he was released. He returned to Rio the following year (1956) and made new acquaintances with Antonio Carlos Jobim who was then working as an arranger, producer and composer for Odeon Records. Jobim was impressed by Gilberto’s new style in guitar playing and began to search for a song to pitch it to Odeon management. Gilberto was well-known for his strict acoustic standards and noise control. Gilberto demanded 28 takes to correct the pronunciation of the “Rosa Morena” o during a recording session. Despite his high acoustic standards he failed to complete a sound check before he performed at the Hollywood Bowl in Los Angeles on July 3, 2003. The concert was cut short by this negligence and the subsequent sound disaster that followed. Gilberto sued EMI in 1997 over the EMI reissue of some of his early works. He claimed that they had not been properly remastered. According to The New York Times, Gilberto’s lawyer stated that the reissues contained sound effect that “did not relate to the original recordings, banalizing a great artist’s work.” Following the incident, EMI stopped producing the albums at issue. However, a lawsuit had yet to be decided. Gilberto was nominated for the Best World Music Album category at the 42nd Annual Grammy Awards in 2000 for his work on the album Joao Voz E Violao. His landlord, Countess Georgina Georgina Brandolini d’Adda, sued Gilberto and forced him to leave his apartment in Leblon. Gilberto was awarded an honorary doctorate of music by Columbia University on 17 May 2017. He did not attend the ceremony. In December 2017, it was reported that Joao’s daughter, Bebel Gilberto (Isabel), was trying to take control of his finances due to his declining mental health and high levels of indebtedness. Joao Gilberto died on 6 July 2019, in Rio de Janeiro. From Wikipedia