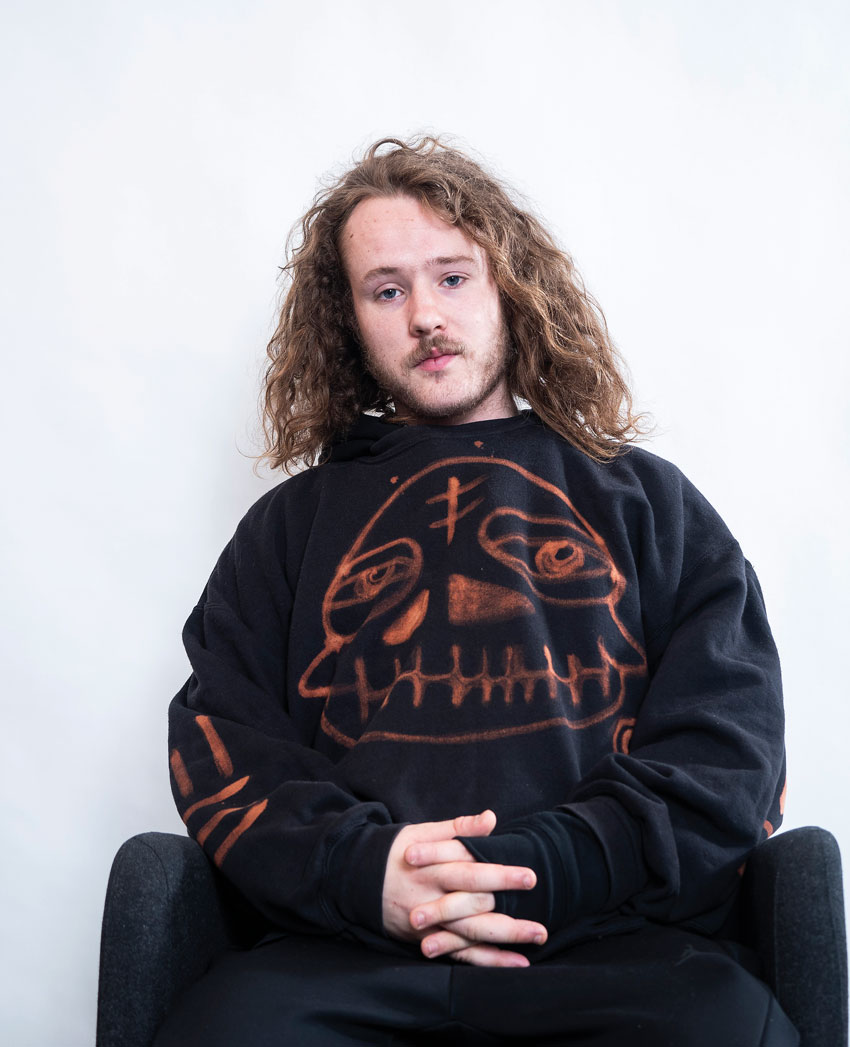 Joe Armon-Jones graduated in 2016 from Trinity Laban, with a BMus in jazz piano. He is a producer and keyboard player based in London. He is part of Ezra Collective, with whom he released Chapter 7 and Juan Pablo. Ezra Collective has also performed at some of the most prestigious venues and festivals, including Ronnie Scott’s and London Jazz Festival, Ronnie Scott’s and Royal Albert Hall. Ezra Collective was awarded the Gilles Peterson Worldwide Awards 2018 ‘Best Jazz Album’. They won two awards at the Jazz FM Awards in April 2018, namely ‘UK Jazz Act of the year’ and ‘Live Experience of the year’. Joe has also performed with Mr Jukes and Nubya Garcia. In 2017, he collaborated with Maxwell Owin on the highly successful album Idiom and Joe’s own album Starting Today is due to be released in May 2018. from www.trinitylaban.ac.uk