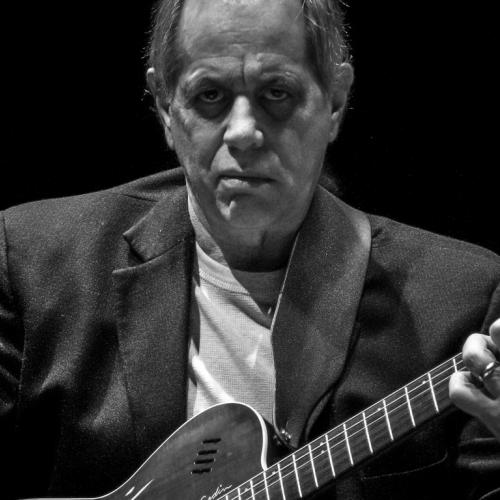 Joe Beck, a session guitarist and studio guitarist, was best known for his hits backing Esther Phillips on Kudu in 1970s. However, his session credits over the years included Miles Davis and Gil Evans, Paul Simon and James Brown, as well as Gil Evans and Gil Evans. He recorded a number of pop-jazz and fusion recordings for DMP in the 1980s and had a hit recording on CTI with Dave Sanborn in 1975. His career continued well into the ’90s with albums such as Relaxin’ in 1991, Alto in 1997, and Polarity, his collaboration with Jimmy Bruno in 2000. Beck was very active during the first decade of the new millennium. He recorded on many labels including 2002’s Just Friends and 2007’s Tri07. 2008’s Coincidence, a duo recording with John Abercrombie, and 2009’s Golden Earrings. The last album, which featured Beck and Laura Theodore performing songs made famous by Peggy Lee, was Beck’s last recording. Beck died in July 2008 from complications from lung cancer.