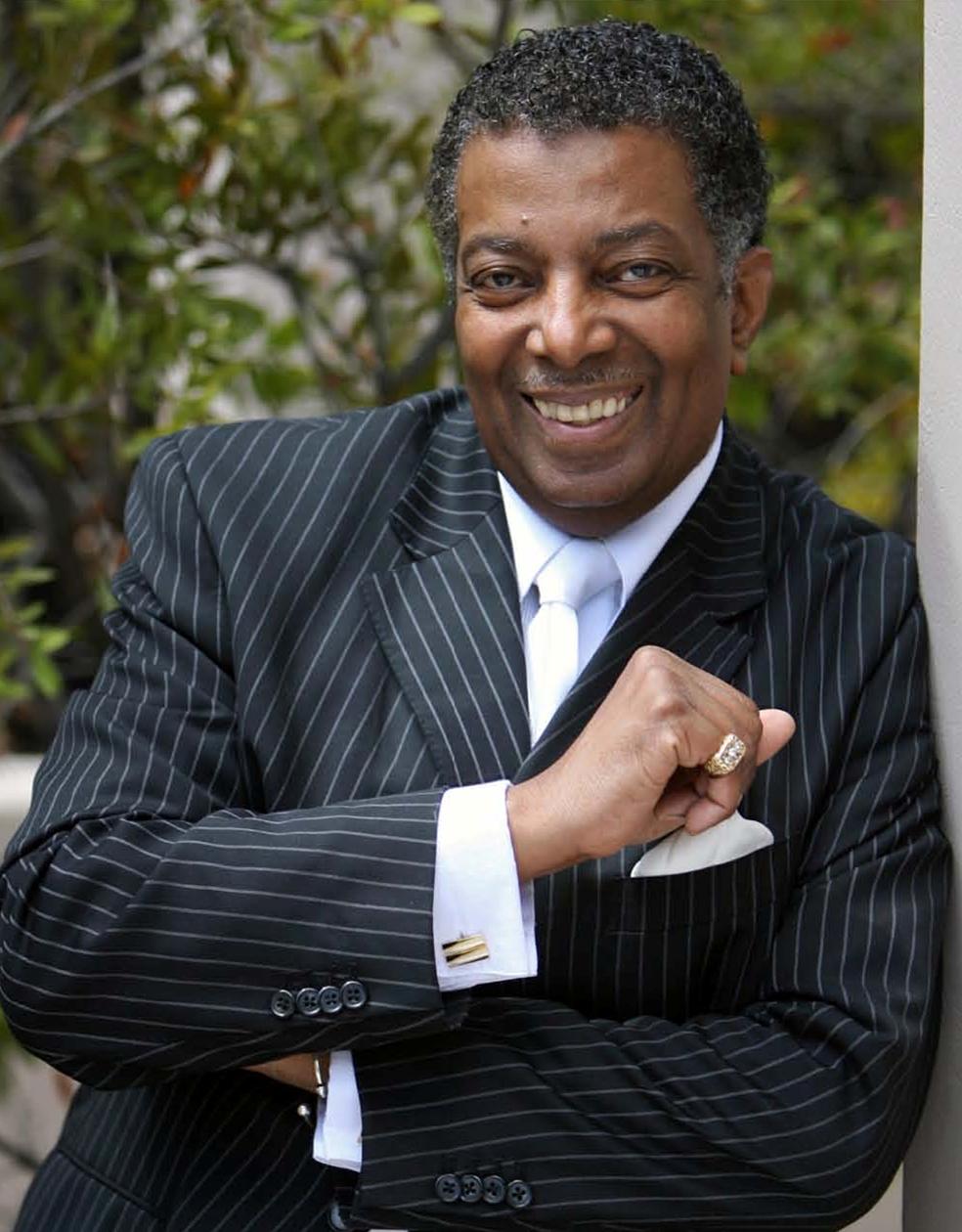 Joe was born in Cambridge, Massachusetts USA. Music became an integral part of Joe’s childhood. Joe began his singing career with a choir in church and various street singing groups. Joe is a singer whose style has been influenced by Lou Rawls and Nat King Cole. Joe rose from being the lead singer in a Top 40 rhythm and jazz / jazz band to an international star. He recorded and released LPs and then had hit singles with these LPs. He was also involved in several TV and radio commercials for Delta Airlines and Coca Cola. Joe moved to Europe in order to perform for the American and Dutch Military. He also supported artists such as The Stylistics and Natalie Cole while on their European tour. View Performance Highlights A number of television shows culminated with a Christmas special featuring Ray Charles, a world-renowned actor. It was filmed in Germany and broadcast in many markets around the globe. Joe continues to grow his repertoire by delivering his unique brand of entertainment for TV and radio programs, gala nights, concerts, dinner shows and film premieres. He also presents new product presentations, designer fashion show, openings and conventions. Joe performs solo and has engagements with multivoice choirs of 25 to 100 voices. Joe also teams up with female colleagues to give heartwarming duet performances, accompanied by various orchestra backings such as Big Band to combo or symphony orchestra. He was also awarded the Silver Orpheus in Bulgaria and the Jimmy Kennedy Award in Ireland for his thrilling rendition of Gershwin’s Summertime. Joe also received two awards in 1998: the “Diamantes des Jahres” as well as “Kunstler des Jahres”. Both were awarded for high-quality German entertainment. Visit www.joebourne.com