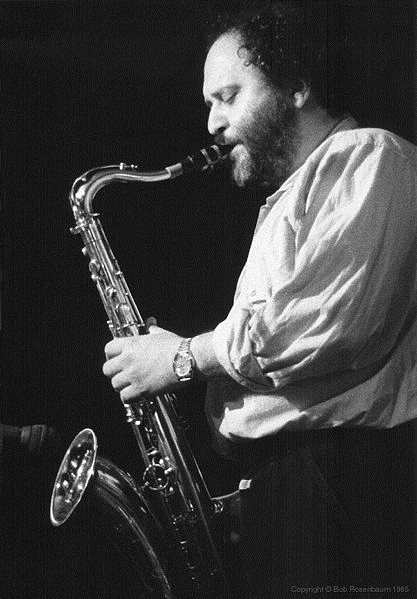 Joe Farrell was born Joseph Carl Firrantello in Chicago Heights, Illinois on 16 December 1937 and died 6 January 1986 in Los Angeles, California. He was a jazz saxophonist, flautist, and composer. Farrel is best known for being part of Chick Corea’s original line-up on Return to Forever. He was heavily influenced, among other things, by John Coltrane. His first solo CTI album, “Follow Your Heart”, was recorded with Chick Corea, Jack DeJohnette and displayed an avant-garde aesthetic. Farrell was a member of Maynard Ferguson’s Big Band in the 1960s, along with the Thad Jones Big Band and Mel Lewis Big Band. Slide Hampton was also a part of Farrell’s 1960s band. Slide Hampton was recorded with Charles Mingus and Dizzy Reece. Farrel joined Chick corea’s album “Return To Forever” in 1970 after his time with Elvin Jones. The original line-up for Chick Corea’s influential fusion band Return to Forever was formed with the same musicians. Joe was on Return to Forever’s “Light as a Feather”, but he left the group in 1973. Farrell released a series albums under his own name, on the CTI label. He was also featured on recordings by Jazz artists Freddie Hubbard and Hermeto Pascoal. Leon Thomas was on Billy Cobham’s fusion classic “Spectrum”, recorded alongside salsa legends Fania All-Stars. Farrell also featured on several recordings by James Brown as well as other artists in popular music such as Roberta Flack, Art Garfunkel and Roberta Flack.