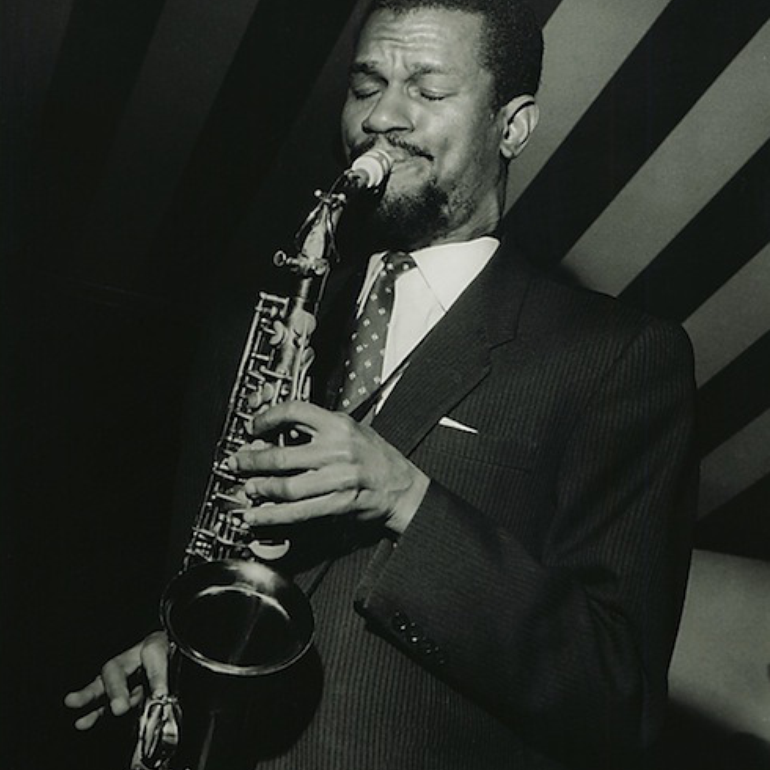 Joe Harriott’s music is almost unheard today. Yet, the alto saxophonist had a strong influence on early English free jazz. Harriott was born in Jamaica and raised there. He played with his countrymen, Dizzy Reece, the trumpeter, and Wilton “Bogey” Gaynair (tenor saxophonist), before moving to England in 1951. Harriott was a freelancer in London and he also played in the band of Pete Pitterson. He was fortunate to land a gig with Tony Kinsey, drummer; the following year, he joined Ronnie Scott’s big-band saxophonist. Southern Horizon was his first album as a leader. Harriott was initially a bop-oriented musician. He gradually moved away from those conventions. Harriott conceived a new way of improvisation during a 1960 hospital stay. It was similar to Ornette Coleman’s innovations. Although Harriott was initially dismissed as a mere imitation of Coleman’s style, close listening to the men shows that there are distinct differences between their styles. Harriott had a stronger philosophical connection to bebop than Coleman, and his music was more focused on ensemble interaction than Coleman’s earlier work. Harriott’s innovative techniques were illustrated by the 1960 album Free Form which featured Shake Keane as a trumpeter, Pat Smythe as a pianist, Coleridge Goode as a bassist, and Phil Seaman as percussionist. He began to fuse jazz with different types of world folk musics in 1965. John Mayer, an Indian musician, collaborated on 1967’s Indo-Jazz Suite. This record used modal and free-jazz procedures. The traditional jazz quintet instrumentation on the album was enhanced by a sitar, tambura and tabla. Harriott’s recordings were rare and almost none of them are still available. Allmusic